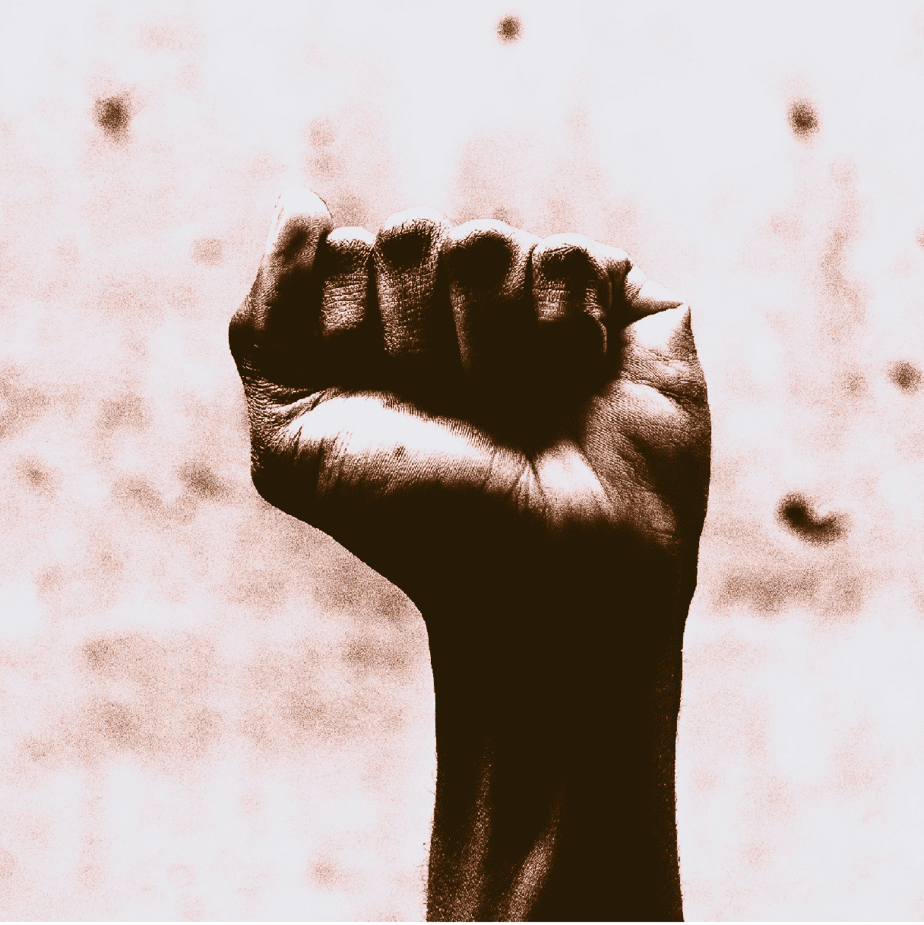 Have you thought about how we treat God? We have so many questions and complaints against God that we say so much against Him, often with no remorse. Have you stopped to think that God is a person and He has feelings too. He feels love, anger and sadness too. We need to look back on your past and see how your behaviour towards Him has been.

A God Who Changes Not

There are times when I feel overwhelmed when I think that it is the same God who spoke to Moses through the burning bush that I worship. He parted the Red Sea and also caused the Jordan to make way for His people. He sent manna to feed them in the wilderness for forty years! He even brought down the walls of Jericho for His people when they praised Him.

It was He who stood with Daniel in the lion’s den. He was with Daniel’s three friends Hananiah, Azariah when they were thrown into the fiery furnace. There was no harm done to them. No one could take their life because this God we know was their protector!

Can you think of anyone in today’s time who keeps their word even when things go against them? Our God kept His word to Abraham and blessed the children of Israel even when they went astray following other gods several times. He saved them so many times just because He had made a promise to Abraham and He intended to keep it.

Even though Solomon sinned against Him grievously, for David’s sake He saved a part of Israel and kept His promise by causing the Messiah, Jesus (Yeshua) to be born through his lineage.

Why do we not take Him at His word? Why do we doubt the promises He has given us? After seeing the Lord’s track record through the history of mankind and all that is recorded in the Bible, would it be fair to doubt His love for His people?

A Jealous God, a Consuming Fire

When Elijah had challenged the prophets of Baal to ask their god to bring fire and consume their offering, no matter what they did, nothing happened. But when Elijah made his offering, I Kings 18: 38, 39 says, “Then the fire of the Lord fell and consumed the burnt sacrifice and the wood and the stones and the dust, and also licked up the water that was in the trench. When all the people saw it, they fell on their faces and they said, The Lord, He is God! The Lord, He is God!”

Deuteronomy 4:24 reveals, “For the Lord your God is a consuming fire, a jealous God.” Who would dare to trifle with this God?

We need to realize and understand that it is this God Who did all this marvelous things that our generation is trifling with. This God Who fought all the battles for Israel and turned the tables on their enemies. Would anyone in their right mind make Him their enemy?

“For the Lord of hosts has purposed, and who can annul it? And His hand is stretched out, and who can turn it back?”

“Even from eternity I am He, and none can deliver out of My hand. When I act, who can reverse it?“

Job was afflicted and suffered a great deal, but in spite of all he went through, he said, “My uprightness and my right standing with God I hold fast and will not let them go;” (Job 27: 6a) His wife said, “Do you still hold fast your blameless uprightness? Renounce God and die!” Yet Job held on.

Job said, “For what is the hope of the godless and polluted, even though he has gained [in this world], when God cuts him off and takes away his life? Will God hear his cry when trouble comes upon him?” Job 27:8,9

Job’s story had an amazing ending. God rewarded him for his steadfast faithfulness and blessed him. God gave him double for all that he had lost and restored his family too. Job 42:12 says, “And the Lord blessed the latter days of Job more than his beginning;”

Where do we stand?

James 4:14 warns us saying, “You do not even know what will happen tomorrow! What is your life? You are a mist that appears for a little while and then vanishes.”

God waits for you!

Isaiah said too, “Surely the nations are like a drop in a bucket; they are considered a speck of dust on the scales; He lifts up the islands like fine dust.” (Isaiah 40:15)

If God wants He can put an end to the story of mankind in a second and start a new universe any time He wants to. But He has faith in us. He is counting on us to turn around from our wrong and wicked ways. He is waiting for us so He can embrace us and shower His love on us like the father of the Prodigal Son.

As we come to the end of this year, let us turn our hearts to this loving God who has promised that “He will never leave you nor forsake you.” (Deuteronomy 31:8) Would you seek this wonderful and loving God with all your heart and give Him the honor He really deserves?

https://henriettadecruz.blogspot.com/
Henrietta is a writer, singer-songwriter and social worker based in Kerala, India. Having encountered God closely through life's many ups and downs, she has a passion to use her God-given talents for His glory and to see social change across her nation.

4 thoughts on “Would You Trifle with God?”

Christ for all Nations registers 53,153 salvations in West Africa despite pandemic

Wed Dec 16 , 2020
Share on Facebook Tweet it Email For close on 50 years, Christ for all Nations has brought a clear Gospel presentation and an urgent call […] 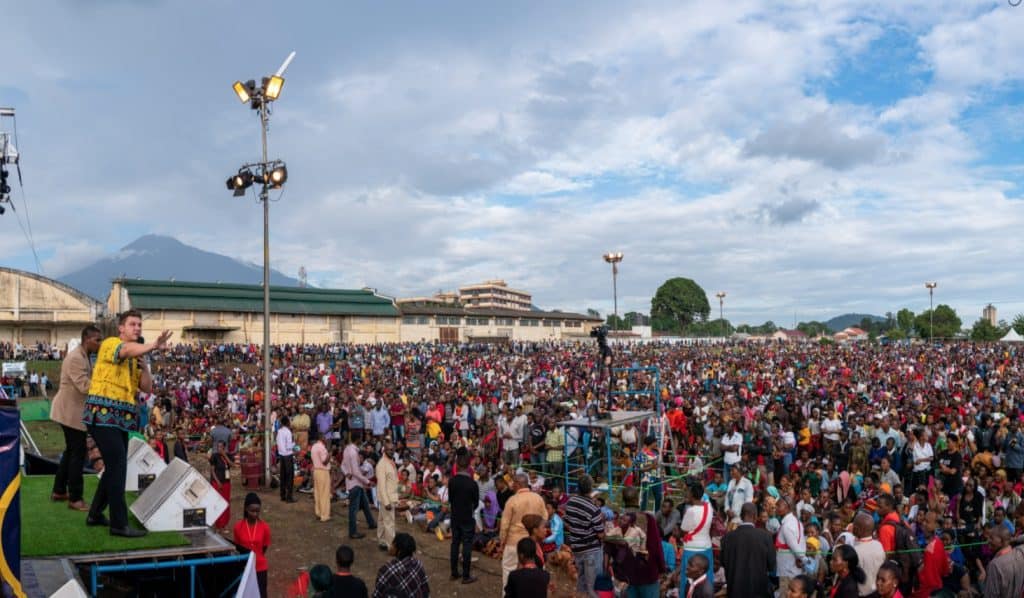