As genocide in Africa continues to make headlines, Christians are asked to pray against Islamic extremism especially when it is targeted against believers.

Sandly, tens of thousands of Christians have died ruthlessly at the hands of Boko Haram and Fulani militants in Nigeria. This West African nation is a top priority for radical jihadists.

“This is the most important country in Africa, it has the 10th largest oil reserves in the world and the largest economy on the continent,” says Rev Johnnie Moore, who is the co-author of the new book, The Next Jihad: Stop the Christian Genocide in Africa.

“Attacks on African civilians seem non-stop, terrorism on Christians unabashed and millions are displaced from their homes. If you look at what’s happening there, it’s just massive, massive attacks against Christians, 50 to 70 thousand have been murdered” says Jeff King of International Christian Concern.

Boko Haram’s mission is to turn Nigeria to Islam and force Christians, who make up half the population, to either leave, convert to Islam or die.

In just the first seven months of 2020, more than 1,400 Christians were slashed to death by Fulani militants. Jihadist groups set up random highway checkpoints in search of Christians to kidnap or slaughter by the roadside.

“The attackers are never captured, they are not prosecuted, the security services respond very slowly, a full day can go by with attacks happening and no security showing up and frequently the government officials will provide cover,” says Dede Laugesen of Save the Persecuted Christians.

A poster of its top 100 terror targets was released by Nigeria’s Army. Abubakar Shekau, Africa’s most wanted terrorist and head of Boko Haram tops the list. He prides himself in ‘doing Allah’s work’ through these brutal killings. His mission is to turn Africa’s most populous country to Islam, and force Christians, who make up half the population, to either leave, convert to Islam or die.

According to Open Doors, Nigeria ranks 12th as the worst country in the world for Christians. Therefore much prayer and God’s intervention are needed if genocide in Africa is to be stopped.

Do You Judge Yourself?

Sun Dec 6 , 2020
Share on Facebook Tweet it Email Self introspection is a very important part of our growth as persons. Are you conscious about the things you […] 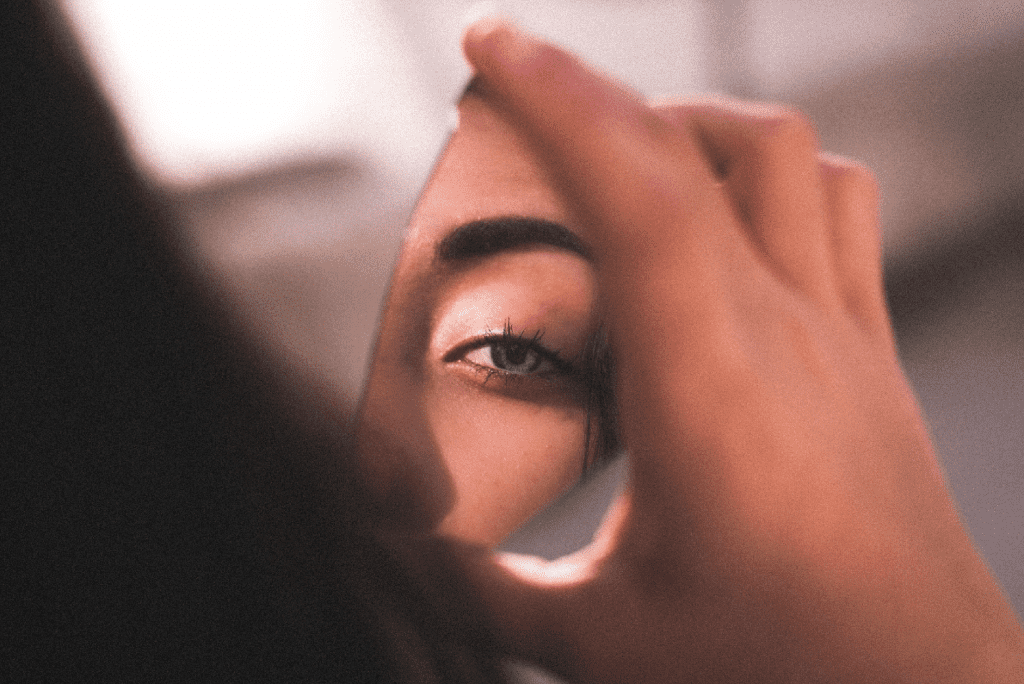