One Voice Collective brings together the UK’s leading Christian music artists to record songs of hope, community and love. Their latest release is a cry for God’s heart of worship and justice. The song is a response to the killing of George Floyd in the USA and the subsequent protest marches around the world, including the UK.

One Voice Collective considered how they should react towards the ‘Black Lives Matter’ movement and the answer came in the song, “Somebody Please Hear Our Voice.” Released on Sunday 5th July, the video debut can be watched below. It was written by Noel Robinson & Israel Houghton and was produced by Nicky Brown at Abbey Road Studios in London.

‘Through this latest video release, One Voice Collective aims to sing a new song, and “with One Voice right what’s wrong.” The video was released through Premier Gospel and will be shown in churches across Great Britain. Individual believers and churches are encouraged to share the video far and wide.

Patrick Campbell is the creative director of Somebody Please Hear Our Voice! Lawrence Johnson & Les Moir are the executive producers. The song has been sponsored by Premier Christian.

Lawrence LJ Johnson is the co-founder of the London Community Gospel Choir (LCGC). He also founded the 90’s chart-topping group, Nu-Colours. Lawrence has worked closely with Simon Cowell as a vocal arranger for Syco Records and artists on the X-Factor. He also provides vocal arrangements for global stars including Stomzy.

A producer, A&R, and bass player, Les Moir has been one of the most influential figures in UK music for close on 30 years. He was the founder of Survivor Records which signed some of the most significant worship leaders in Christian music including, Matt Redman and Tim Hughes. Les has played a key role in the development of Noel Robinson, the renowned London Community Gospel Choir, Lou Fellingham and acclaimed artist Martin Smith  He is passionate to see worship and justice working hand in hand.

Premier Gospel is a flourishing multi-media organisation across radio, magazines, interactive websites with on-demand video and audio. With an audience of more than one million people each week, Premier represents a strong Christian voice in the UK  and enables many to bring Christ into their communities.

One thought on “Somebody Please Hear Our Voice! Watch the new music video from One Voice Collective”

How I have survived lockdown, knotweed and other invasive pests 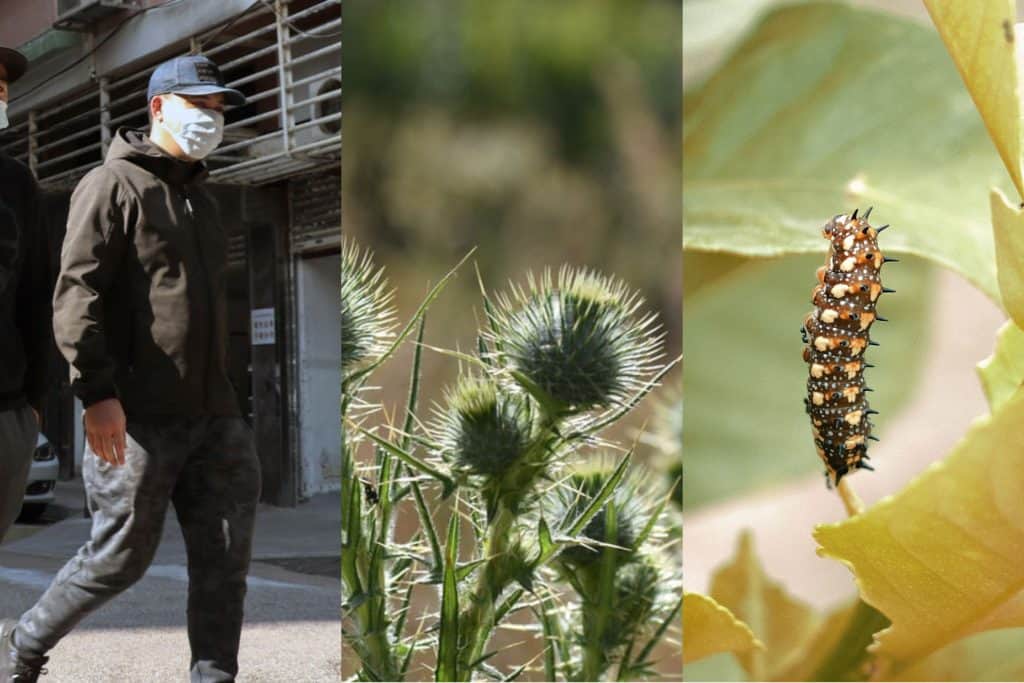