GOD TV co-founder and former CEO, Rory Alec is back with a brand new TV series after a seven-year break. His new daily breakfast show, Good Morning World had its soft launch at 7am this morning, 5th April, on YouTube and Facebook, and aims to become a two-hour slot on major networks.

Rory resigned from GOD TV in 2014, leaving the network he co-founded in 1995 and moved from the UK to Austria. Following his high-profile divorce, some viewers may have wondered if he had left the faith, but that was not the case.

In Austria he picked up on his love for music, working as a music producer with a new company he founded known as The Internationals. He produced albums for jazz singer, Carola Caye who he later married.

Rory started to share about his remarriage and new life in Austria in a weekly vlog entitled ‘Spirit, Soul and Body’. In one of these episodes he shared that He Is More In Love With Jesus Than Ever.

Rory later introduced his ‘Daily Grind with Rory Alec’ devotional sharing from his heart each weekday. It seems he has never lost his passion to reach people via media and now comes Good Morning World which will roll out over the next few weeks with an official launch on 24th May, 2021. You can watch the first episode below and follow the Rory Alec YouTube Channel for more episodes

“I am totally excited and hope that today’s programme and the next 20+ shows over the next 50 days will encourage you and bring joy and blessing,” Rory said. “I hope you will build with me through prayer and support for the complete birthing of this ‘baby’!”

Originally from South Africa, Rory was born in Rustenburg and started his career in media in Johannesburg where he working in advertising. He moved to the UK in 1991 and established GOD TV in 1995 with his former partner. He was at the helm of the network for close on 20 years, overseeing it grow from a couple of hours a day in Europe to 24 hours a day worldwide.

Rory travelled across the world, building GOD TV’s regional network in different countries and championing the cause of humanitarian projects in Africa and India. He also led multiple tours to Israel where GOD TV had a studio in Jerusalem for many years.

Rory hosted many different TV series over the years including Friday Night Live, Behind The Screens and Apocalypse And The End Times to name a few. However, it all started some 25 years ago with Good Morning Europe. Now he is back with Good Morning World! Knowing Rory’s passion for God and for media and what he has already accomplished, this new breakfast series is bound to grow from strength to strength and reach many more lives for God’s Kingdom.

Also read: Our Easter Prayer for you – May you know God’s resurrection power

Don’t be caught by this cunning scam

Wed Apr 7 , 2021
Share on Facebook Tweet it Email Technology brings many benefits but it can also be used to scam good people out of large amounts of […] 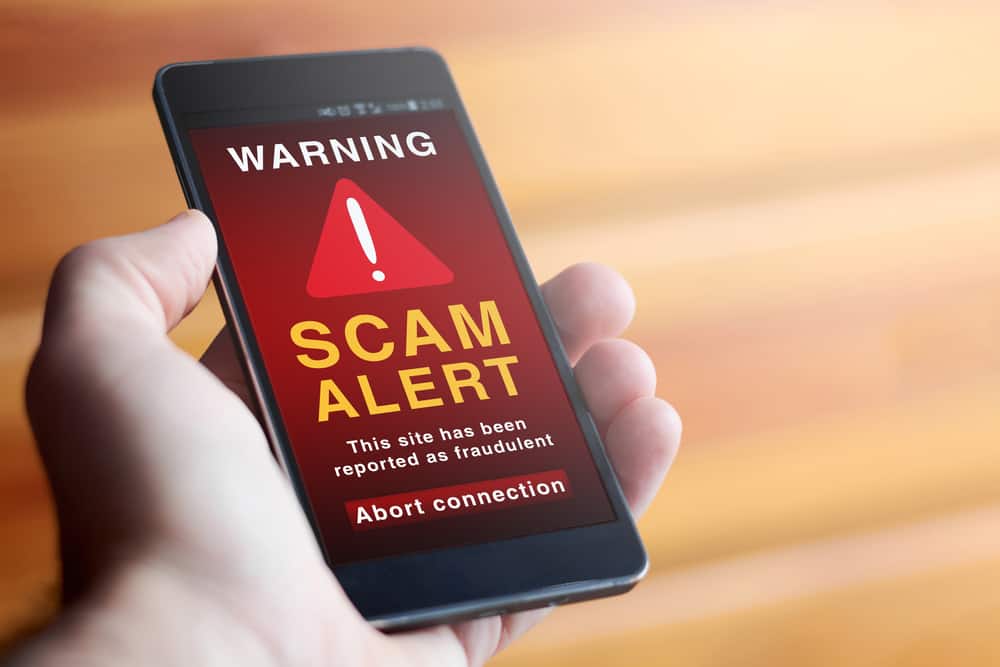