In the latest example of Christian persecution that is taking place across the world, a remote Christian community were attacked by alleged terrorists on the island of Sulawesi, in Indonesia on Friday 27 November 27 at around 8 am.

According to police reports, a group of attackers, armed with guns and bolo knives, ambushed the Lewonu Lembantongoa Service Post located in Sigi Regency, Central Sulawesi. This is an outreach of the Salvation Army. Four believers were killed and they set fire to six houses, including one used for regular prayers and services.

One of the victims was beheaded, and three burned to death. The victims have been identified as Captain Arnianto, Mrs. Mpapa, Lieutenant Abram Kako, and his wife.

The group responsible for the attack have not yet been arrested yet due to ‘insufficient evidence’. However authorities believe the attack to be the work of the Sulawesi-based East Indonesia Mujahideen, also known as ‘MIT’.

“We reached the conclusion that the attackers were from MIT after showing pictures of its members to relatives of the victims,” said chief Yoga Priyahutama of the Sigi Regency police.

The victims were in their homes when the attacks took place, some managed to escape the fire, but the others did not. International Christian Concern (ICC) were quick to condemn this act of persecution.

“ICC mourns the death of the Indonesian brothers and sisters who were brutally murdered by the alleged terrorists. We urge the Indonesian government to take necessary measures to hold the perpetrators accountable and bring them to justice,” said Gina Goh, who is the ICC Regional Manager for Southeast Asia.

“Such senseless acts cannot be tolerated in the country that upholds ‘Pancasila,’ the state ideology that promotes religious harmony and tolerance.”

Let us continue to pray for the protection of all Christians in Indonesia, an end to persecution of Christians worldwide and for justice and peace to prevail in this land.

Tue Dec 1 , 2020
Share on Facebook Tweet it Email Emmanuel means ‘God with us’ and there is no better time to celebrate being in God’s presence than at […] 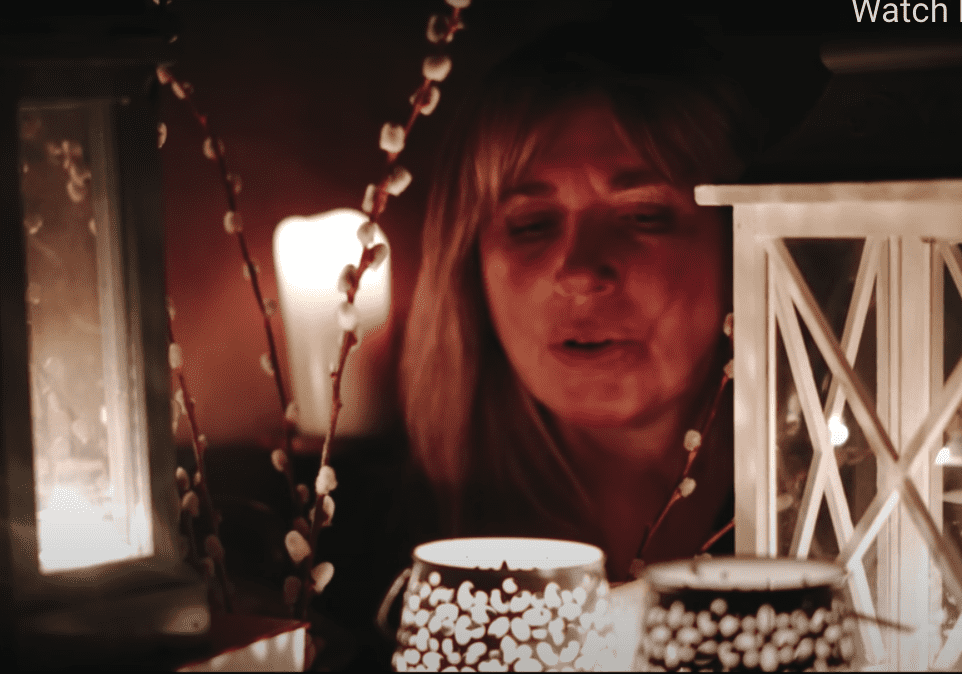