Justin Bieber has just released his new Christian single ‘Holy’ which is touching the lives of people around the world. However, there was a time when we never thought we would see him singing Gospel or Contemporary Christian Music (CCM).

He seemed to have gone off the rails. Perhaps this was typical of the teenage years as young people seek their identity and the true meaning of life, but everything Justin did was scrutinised by an unrelenting media spotlight. Though things seemed dim at one point, God had a plan for Justin’s life all along and it’s wonderful to see him living for Jesus today and using his God-given talents to glorify the Lord.

When others were ready to give up on Justin Bieber, there was one person who always stood by him, his mother, Pattie Mallette. She knew right from the beginning that her son had a high calling from God to reach the nations. More importantly, God never gave up on him and He will never give up on you if you trust in Him.

The miracle testimony of Justin Bieber

At a conference in Canada in 2017, Pattie Mallette was introduced to the crowd as the mother of Justin Bieber. She was invited to share the circumstances surrounding his birth and a prophetic word that sustained her throughout her years as a single mom.

Pattie talked about a low point in her life where she was ready to give up. She considered committing suicide which would have meant the world would have no Justin Bieber today.

God clearly intervened in this situation. Pattie turned to Him and found His love and acceptance through the ministry of John and Carol Arnott and Catch The Fire Ministries. Later, when Justin was born she dedicated him to God.

“He came to Catch The Fire at 12 before he became ‘Justin Bieber’ says Pattie, “and was picked as a sign of what God would release through young people and how they would begin to take back the arts.”

It’s wonderful to see young artists like Justin Bieber using their God-given talents to glorify Him. Let’s believe God to raise up more Christian musicians, recording artists and well-known personalities to be a powerful witness on a global scale.

One thought on “Once a teenage rebel, Justin Bieber is now reaching the world for Jesus” 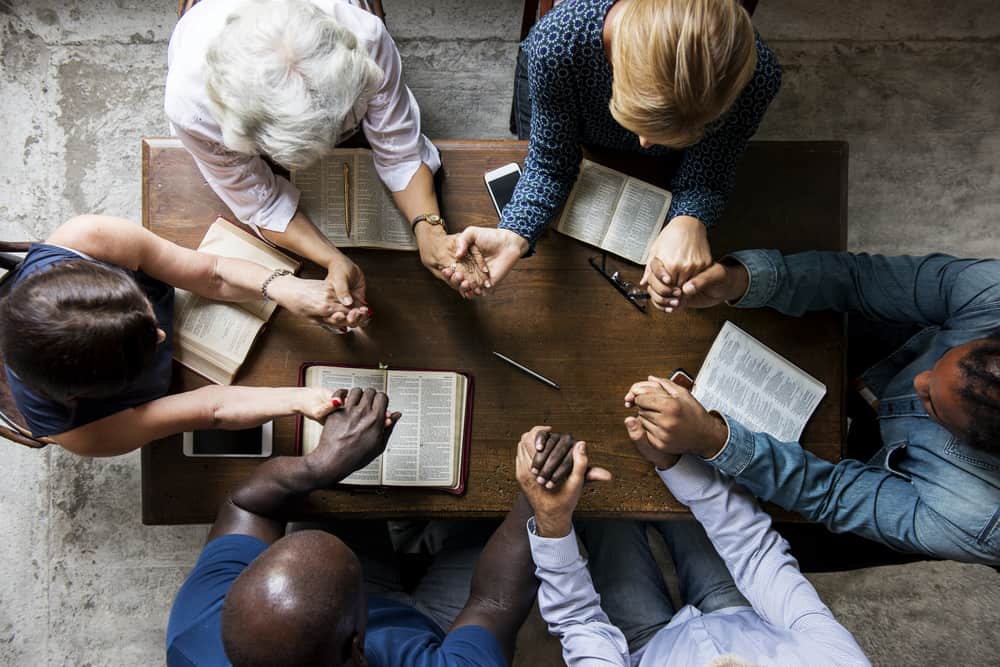