Atheists seem to be taking to social media to celebrate church closure even though some denominations are starting to reopen. They argue that if there was a God He would have stopped the pandemic in the first place. How do we as Christians respond to that?

“If God put a stop to Covid-19 all the churches could open but he hasn’t,” Greg wrote in a post on our Facebook Page. “There are 809,000 dead and counting. What a totally useless god, perhaps he just doesn’t exist.”

It’s understandable that atheists don’t believe God exists when they see so much suffering in the world. “Why did the lord allow this pandemic in the first place?” Simon asks.

In other words, If God exists, why does He allow such immense suffering in the world? This is the title of one of our blog posts where we attempt to answer this complex question.

Did we get our response to church closure right?

“Let me tell you praying to the fairies never solved or cured anything. And never will,” Brian wrote in the same post. “Ponder this, so influential is your fairy king, that the Government closed down his houses and he said nothing.”

Does Brian have a point? Did we as the Body of Christ get our response to church closure right? It seems to be an ongoing discussion. Some believers would argue that while church buildings have been closed the Church has always remained open. Others like Cedron have an opposing view.

“The fact that churches have remained silent about forced church closure and abandoned communal singing and prayer and gathering just at a time when it’s so much needed is mind-boggling and is reminiscent of some of the world’s communist countries and their totalitarian ways,” he says. “Lack of insight into the future enhanced intentions are clearly not seen or being addressed for the sake of the flock.”

Brian says, “When the Church allows the State to close it down and lock its doors, it’s failing in its spiritual purpose.” What do you think?

The truth is that there has been a huge surge of interest in the Christian faith during the coronavirus pandemic as online services have grown. See: Thousands are engaging with church for first time says Evangelical Alliance report.

James supports this view. “Prayer has utterly transformed my life in the last six months. I have just been part of a Spirit-filled prayer meeting on Zoom. It was a powerful time of ministry and testimony. Prayer has transformed the lives of many people I know. PRAYER WORKS. Just reach out and try it.”

On the other hand, Jeff says, “The Church has exploited the fear and ignorance of the population and they’re still doing it… and people are dying.” The reality is that the function of the Church is to bring the Good News of the Gospel, not fear. The truth is that God does exist and Jesus continues to knock on the doors of our hearts inviting us to let Him in. Like Faith Assembly of God have said in their church closure notice, “Weekly service cancelled. God is making house calls!”

Despite church closure, God is ever-present. He promised that He would build His Church and the gates of hell itself would not stop it. Let us not forsake gathering together, as we are instructed, once we are able. Until then let’s grasp every opportunity to fellowship together electronically.

Tue Sep 1 , 2020
Share on Facebook Tweet it Email As the UK stumbles back to its commonplace rhythms of life before the coronavirus pandemic, albeit with an improved […] 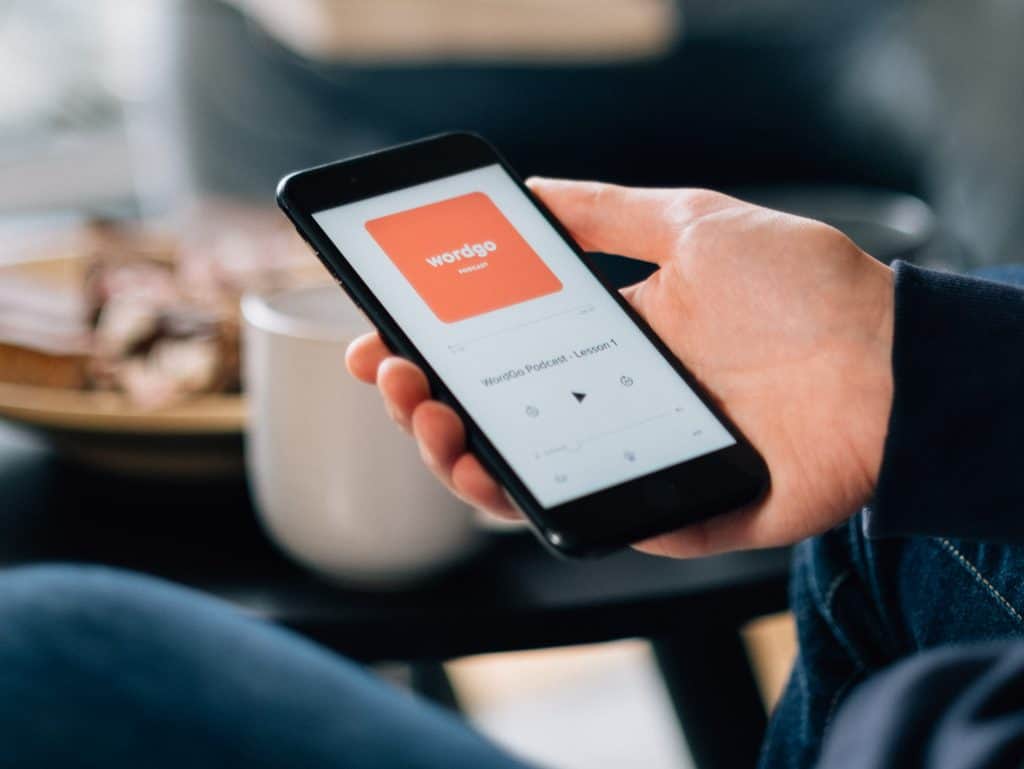 Pray According to the Word of God