The death of David Pawson in May 2020 was a sad day for Christians around the world and for all who hold the British Bible teacher in the highest regard. One of today’s faith heroes, he was in the same league as other great British leaders like Derek Prince and Rob Frost who were fellow co-workers in the Great Commission.

David Pawson was born in 1930 and passed away on 21 May 2020, shortly after his 90th birthday. His death during the Covid-19 pandemic added to the grief and despair many were feeling lockdown. However, David always brought hope wherever he went.

“In a time of cynicism, pessimism and despair, we are called to be a community of hope,” he said , referring to Matthew 24 which describes the signs of the end of the age. “Jesus calls us to live now, ready and aware of the truth. Hope is the Christian anchor,” he taught.

David was well known for his bold teaching on diverse and difficult topics and was the author of many books and teaching videos. Originally a Methodist minister, he became a Baptist pastor and finally an internationally renowned Bible teacher.

He was one of leading British voices in the early days of GOD TV on the In Depth Series with David Aldous. He also had his own David Pawson series and in the evening years of his life, the network televised his seminars at the International House of Prayer in Kansas City.

David Pawson – Hero of the Faith

In the video below you can watch Revelation TV‘s interview with David in a series appropriately entitled Heroes of the Faith. In this video David talks to Gordon Pettie about his life-long love of the Bible and his book, Unlocking The Bible.

David Pawson taught on many different topics including God’s Mercy and Salvation by Grace. He faithfully stood by Israel and taught on God’s eternal covenant with the Jewish People. If you want to know what God is like then you will be blessed by the David Pawson’s Online Teaching Library. This encapsulates David’s legacy – a vast archive of Bible teaching that is available for free to all.

Clearly time is running out for this world and we should take David’s passing as an invitation to draw closer to God and make every day count for His Kingdom.

https://www.facebook.com/HallofFaith/
This page is dedicated to today's faith heroes, presenting a modern 'Hall of Faith' that is a continuation of Hebrews 11. We can learn from the example set by servant hearted Christian leaders who have given their all for God.

7 thoughts on “We remember David Pawson, one of the world’s finest Biblical teachers”

‘Jesus the Game Changer' –Testimonies of transformed lives including 2 Iranians

Mon May 17 , 2021
Share on Facebook Tweet it Email ‘Jesus the Game changer: To the Ends of the Earth’ is the title of the second series of an […] 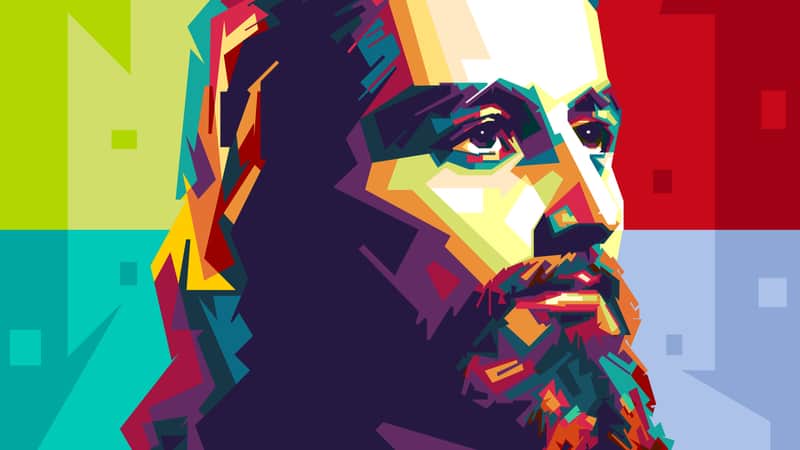