Sadly we live in a world where terror is still all too common, so what is a Christian response to terrorism 20 years after 9/11. Of course the world had seen terror attacks before that fateful day in 2001 but it represented a massive escalation. Since then, there have been many other outbreaks of terror, including the 7/7 London bombings. Now with the Taliban take over of Afghanistan it seems terrorism will be on the rise again. Christian publisher Philip Ralli shares some insights into a Christian response to terrorism.

Back in 2006, motivated no doubt by 9/11, the Tsunami and the London Transport attacks, Highland Books published Terror-rest, a short mediation on Psalm 91 “God’s prayer of protection for you and your loved ones”. Writing as publisher, I do now see that the book was prophetic in human reasoning about what turned out in Afghanistan: here is our definition of terrorism:

“Terrorism is a methodology for self-appointed conspirators to champion a stateless or repressed cause: it combines intimidation of the victim constituency with spectacular token outrages against the oppressor”

This method often works. Author Ed Morris wrote “Who does not believe that the Western-imposed regimes in Afghanistan or Iraq will find it had to win elections after the West has withdrawn?” (p.161) and again “After their defeat in 2002, the Taliban are now in a position to engage in standard-definition terrorism by infiltrating some specific Afghan constituency and putting them into a double-bind” (p. 163).

Over and above the human reasoning, the spiritual point that the book was making was that terrorism brings with it a generational curse. Psalm 95: “Today if you will hear my voice harden not your hearts, as in the Provocation, as in the day of temptation in the Wilderness…  40 years long was I grieved with this generation… unto whom I swore in my wrath, that they should not enter into my rest”.

Outrages are provocations against God’s justice: Exodus 21:14 condemns killing another deliberately by stealth, while verse 16 prohibits kidnapping. But these are the very tactics that terrorist groups use to strike fear into those they claim to fight for: typically they would tell collaborators, “We hold your cousins…” The problem is that when the terrorists come to power, the common people still fear their violence. Then again, the book suggests that terrorism spawns counter-terrorism, which can be worse: does God approve of drones?

Ever since the ouster of their King in 1973, Afghanistan has been in turmoil; but true terrorism as per our definition has been going on since the mid-1980s that is around 35 long years; and I fear that the divisive effect of the recent coup will continue to plague a second generation of Afghans. Factions will be unable to trust each other until their children grow up.

A Christian response to terrorism

Could resistance be done better? During the reign of King Saul David led a band of outlaws which could be seen as insurgents. But when he cornered King Saul in his campsite, David “valued life” (I Sam 26:24).

Here is Psalm 91 in haiku style (from the book Terror-rest which offers a reassuring Christian response to to varied terrors.)

Live and stay up close,
where Almighty God Most High
shades and hides your base.

I say to the LORD,
“You’re my refuge and fortress.
My God I trust you.”

He will snap me out
of deadly curses and traps
set maliciously.

His feathers! His nest!
Underwing cover! Trust him,
His truth missile-proof.

Thousands fall near you
mass destruction on your right
-yet you’re left unscathed.

The LORD’s your refuge
The Almighty God’s your home.
Evil can’t touch you.

“Because he loves me,
I’ll deliver him. My name
he knows I uphold.

He calls in distress.
I answer, stick close, rescue
-he shares the honours.

I’ll grace him long life,
and then delight his eyes with
utmost salvation.”

P.S. We can’t claim that the book predicted Covid, but it does contain an account of how Baptist preacher Charles Haddon Spurgeon faced down the fear of a cholera epidemic in London.

This post was written by Philip Ralli, who heads up Highland Books.

Also read: Never Fear – “He who is with you is greater than anything you could ever fear in this life or beyond. He who has a plan for your life is watching over his word to perform it.”

British publisher, Highland Books distributes a variety of "pick-me-up" books across the UK, which aim to encourage and restore. The company is headed up by Philip Ralli who is based in Devon and includes books from diverse authors.

God’s Love is Your Cover Photo

Fri Sep 17 , 2021
Share on Facebook Tweet it Email “He brings you to his banquet under the flag of his love and prepares a table for you in […] 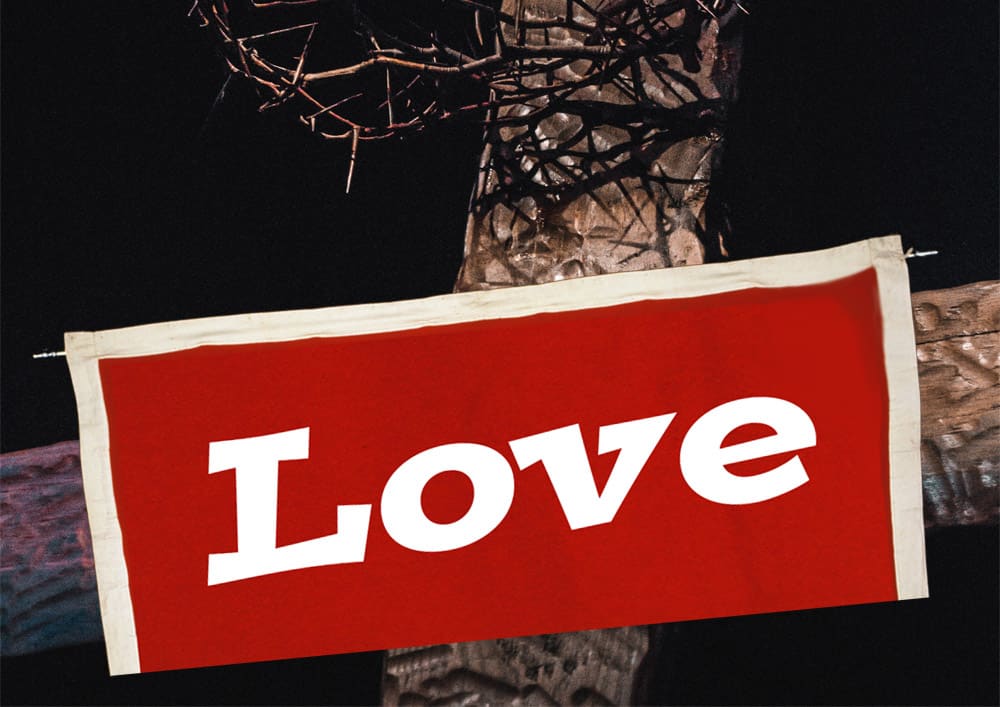