Down’s Syndrome advocate, Heidi Crowter, has written to the party leaders at the Northern Ireland Assembly, Stormont asking that they reject any Westminster regulations that allow abortion on the basis of a child’s disability up until birth.

In February 2020 Heidi launched a landmark case against the UK Government over the current discriminatory abortion law that singles out babies with disabilities. This new law allows for an abortion up until the full term of a pregnancy for conditions including Down’s Syndrome. She now wishes to speak out against the new legislations in Northern Ireland.

A new legal framework around terminations in Northern Ireland took effect at the end of March 2020, ahead of votes in the House of Commons and House of Lords on the regulations, which is expected in the coming weeks. Just two weeks ago, Northern Ireland’s Attorney General said that the “UK Government exceeded its powers as it radically changes abortion law in the Province.” John Larkin QC gave written evidence to a House of Lords committee, in which he said that conscience protections should be extended beyond those who directly perform abortions.

My life has as much value as anyone else’s.

“My life has as much value as anyone else’s. I am asking all MLA’s to reject Westminster’s regulations – please don’t vote for more discrimination against people like me.”

Heidi’s mother Liz Crowter has commented also:  “In 1990 MPs voted to allow babies to be terminated right up till birth because they are disabled while not allowing non-disabled babies of that age to be terminated.

There was no Disability Discrimination Act in 1990 and of course no Disability Rights Commission, who like us have also showed they are opposed to disability abortion. Since then, the UK signed up to the UN Convention on the Rights of Persons with Disabilities in 2006 and ratified it in 2009. In 2017, The UN Committee on the Rights of Persons with Disabilities called on the UK Government to reverse its 1990 discriminatory legislation.

However, the Government doesn’t seem to realise why the UN Committee said this and are now doing the exact opposite by seeking to extend this disability discrimination to another part of the UK. It is appalling that the Government has chosen to introduce abortion up to birth for Down’s syndrome to Northern Ireland, when they were not legally required to introduce this in the regulations. Now they are asking MPs and Peers to vote for legislation that extends outright discrimination in 2020.”

What planet are lawmakers on? What are they thinking of? Where have they been the last 30 years? Signing up to acknowledge disability equality in 2009 should have been them expressing an intention to sort things out for people like Heidi. Is it any wonder that there is a growing problem with hate crime towards disabled people when our laws say it is OK to take the lives of viable disabled human beings, while, of course, protecting the lives of viable non-disabled babies at the same age?

I am asking for MPs and peers to vote against these regulations. They must ensure people with Down’s syndrome are not discriminated against in Northern Ireland.

Support her campaign to Stop the Government singling out disabled babies

Tolkien – Meet God’s Undercover Agent Behind Lord Of The Rings

Sun Jul 26 , 2020
Share on Facebook Tweet it Email Have you seen Tolkien, the Biopic about the famous British author? Millions of people worldwide have been enthralled by […] 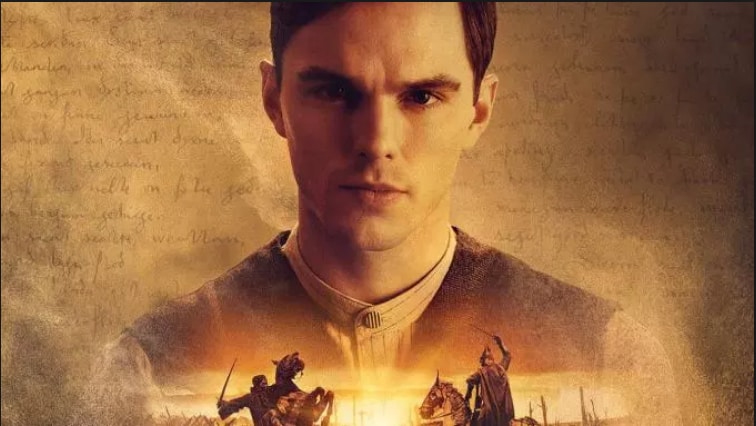