The flag at Buckingham Palace is at half-mast as the UK mourns the death of the Duke of Edinburgh today, 9 April 2021. Born in 1921, Prince Philip would have celebrated his 100th Birthday in June, sadly that is not to be. We pray for the Queen and the Royal Family on this sad day. May they know God’s comfort in their sadness and be united in their grief. We thank God for Prince Philip’s life and his years of selfless service. We join the nation in mourning his loss.

Today is a historic, as the UK says farewell to the longest-serving royal consort, who played an indispensable role in the success of Queen Elizabeth 2nd’s long reign, now reaching almost 70 years. Prince Philip is credited as being the Queen’s rock and steering the Royal family through turbulent times, modernising the institution and extending the influence of the commonwealth. Many young people will be eternally grateful to him due to the empowerment they received through the Duke of Edinburgh’s Awards.

The death of the Duke of Edinburgh has triggered ‘Operation Forth Bridge’, which details the steps to be taken with regard to his final send-off. Although entitled to a full state funeral, Prince Philip has requested a military funeral at St Georges Chapel, Windsor. In announcing the death of the Duke of Edinburgh today, Buckingham Palace has said further details will be announced soon.

Prince Philip was one of the hardest-working royals over many years, with a distinguished naval career and devotion to duty. He was the pillar behind the Queen and travelled the world over representing Her Majesty on many official visits.

It’s a sad day for Queen Elizabeth and the entire British Royal Family. May this be a time of united grief where the family can come together. May this be a season when reconciliation can take place and healing can flow. For the nation, it represents the drawing to a close of an era and all that lies ahead for Great Britain of the future. We pray for the UK that God’s plans and purposes for this nation will be fulfilled.

Also read: Meghan and Harry Interview: if only they had followed this simple rule

Imagine a World... without fear, filled with creativity, and where we can all find common ground

Sat Apr 10 , 2021
Share on Facebook Tweet it Email Looking back on a year of pandemic it seems hard to imagine a world unaffected by Covid-19, yet we […] 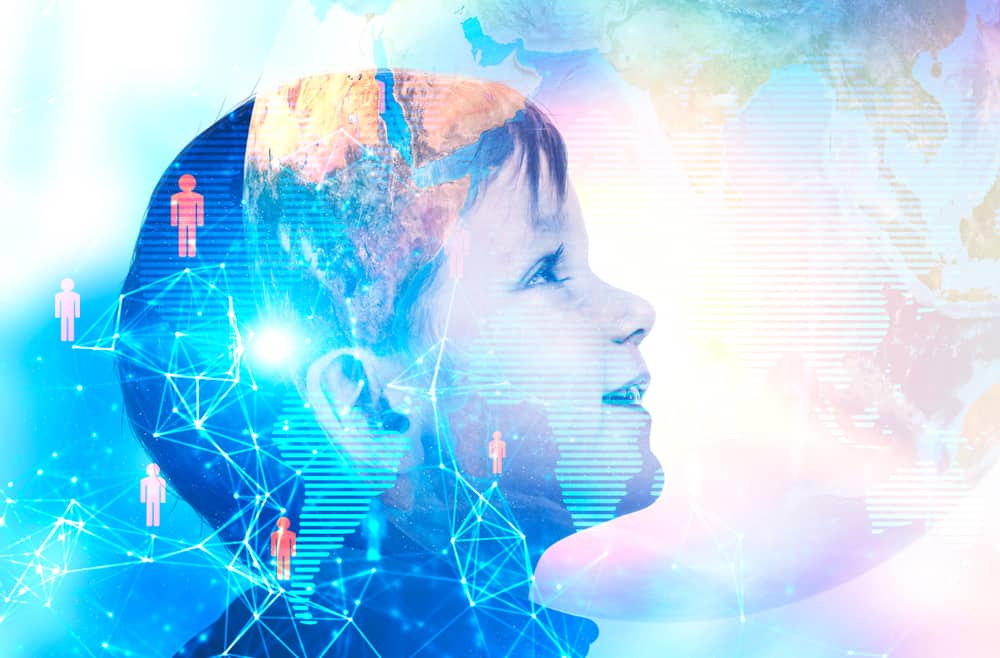