We are living in uncertain times for the UK with so many changes in leadership in one year. We have seen changes of prime minister, key cabinet ministers etc and of course a change of monarch.

Following the passing of Queen Elizabeth 11, who will be remembered for her life of service and strong Christian faith, the Second Elizabethan Era has come to an end. With the accession of King Charles 111 to the throne, a new Carolean Era has begun.

Whatever descriptions are used to refer to different periods of history, it is important to remember it is God who defines our lives and the times in which we live.

“He changes times and seasons; He removes kings and sets up kings; He gives wisdom to the wise and knowledge to those who have understanding.” (Daniel 2.21)

Given, the seismic shifts in the leadership of our nation this year, these are indeed uncertain times for the UK. Nobody could have imagined that in the course of just one week we could have a new prime minister as well as a new king. Or that the new Prime Minister would only be in power for six weeks…

God graciously blessed Elizabeth 11 with long life. In His perfect timing He allowed to live long enough to celebrate her 70th year on the throne. Her Platinum Jubilee was to be a fitting farewell celebration of a deeply loved monarch. She could have lived to be over 100, like her mother, but it was time.

As Ecclesiastes 3:1 says, “for everything there is a season, and a time for every matter under Heaven.” With the next general election not due for another two years, there wasn’t any indication that our Prime Minister would change, yet two Prime Ministers have had to step down. Firstly, Boris Johnson, then Liz Truss.

Uncertain times for the UK

Time will tell who our new prime minister will be, and whether or not Charles 111 will be a good king. The reign of Charles 1 was abysmal. Following the English Civil War he was beheaded in 1649 and monarchy abolished. Oliver Cromwell declared England a Republic, but when he died in 1658 the throne was restored to Charles 11. He led the nation through the Great Plague and the Fire of London.

So King Charles 111’s predecessors were both leaders in uncertain times for the UK. There are many, many challenges ahead in this new era for the UK, not least of which is the current energy crisis and inflation that is out of control. Despite this, let us remember that it is God who holds our future in His hands and we can put our faith in Him, despite a downturn in the economy or changes in Government.

“For I know the plans I have for you, declares the Lord,” in Jeremiah 29:11, “Plans for welfare and not for evil, to give you a future and a hope.”

Many people commented on the stormy weather on the afternoon of the Queen’s death, ‘like the clouds were crying’. Others posted photographs of rainbows over Buckingham Palace following the announcement of her death. Could these be another coincidence? Or was God reminding us of His promises in a season of mourning.

The symbol for the UK is a lion. Some of said that our nation has lost its voice on the world stage. Others have said this has changed since Brexit, enabling the UK to fulfil its End Time role in God’s plan for the ages. Others have prophesied that the Lion will roar again. Read this prophecy for the UK by Wendy Alec, who co-founded GOD TV. She shares how the Church needs to rise above secularism and humanism and declare the Gospel boldly.

So, let us press on undeterred in this new season. And, “Let us not grow weary of doing good, for in due season we will reap, if we do not give up.” (Galatians 6:9)

As believers we are looking to a higher Kingdom, the Kingdom of God. We seek the return of the King of Kings and the Lord of Lords. God uses things in the natural to teach us higher spiritual truths. The Queen was the longest reigning monarch in British history but we seek the King who’s reign will never end.

Let us not give up on ‘our blessed hope’ of the return of our Lord Jesus. It will happen in an instant, far quicker than the transition of the British monarch. ‘The King is dead, long Live the King,’ is the traditional phrase made on the death of a monarch. In this case, the Queen is dead, long Live the King. This is because of the belief that the monarch never dies, it simply passes from one to another.

In reality we all die. The important thing is to know where we are going when we pass. Whether we will transition to God’s Heavenly Kingdom like the Queen, who boldly professed her faith in Jesus. There is only one thing that qualifies us for eternal life. Receiving the free gift of salvation God has so graciously given us in the person of Jesus Christ our Lord.

Embrace this new era in our nation. Trust in God in these uncertain times for the UK. Put your faith in Jesus as your Saviour, He will not fail you. And look ahead to the Second Coming of our Lord Jesus Christ with renewed expectation.

He Has Prepared a Place for You

Fri Oct 14 , 2022
Share on Facebook Tweet it Email Even if you have faced calamity and disappointment, you will yet go on to great heights for Jesus. Trust […] 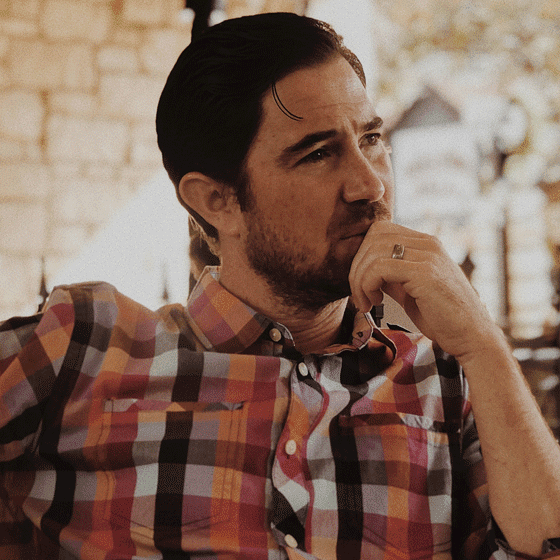