The UK Government crisis of leadership continues… following the Liz Truss resignation. We will have had three Prime Ministers this year and countless changes in the Cabinet. It seems every time you switch the news on there is a call for some politician to resign. Living in these days of social media, where everyone has their opinion and where the news media parades ‘expert opinion’ ad nauseam, what more can be said? What do we as Christians make of it?

We can chip in with our own thoughts and opinions, we can look for prophetic insights, but what we really need to do is to intercede for our nation and this UK crisis 2022.

“Father, we intercede for our nation, following the Liz Truss resignation and the ongoing UK Government crisis, we pray that you would give us a good and righteous leader who will unite our country and restore our economic standing. In Jesus Name Amen”

Let’s pray that we would no longer be a divided nation, polarised by waring politicians of the same or of opposing parties. May the Lord bring unity. May He raise up Godly leaders who have an agenda of the Kingdom of God, seeking righteousness and justice for our people.

“I urge, then, first of all, that petitions, prayers, intercession and thanksgiving be made for all people—  for kings and all those in authority, that we may live peaceful and quiet lives in all godliness and holiness.” (1 Timothy 2:1-2)

We pray against a UK Government crisis

We can see those who have their own agendas, or who support malevolent plans that go against the general will of the nation. Lord, do not let them succeed. May Your plans and purposes for this nation prevail. May spirits of secularism and humanism be brought down and revival come. May the British Lion roar again as the Church is revived across this nation. Lord we know your grace is sufficient in this UK crisis 2022.

May there be a new respect and honouring of our Parliamentarians rather than the disrespect and dishonour we witness in Prime Minister’s Questions. Lord give us a new level of integrity in Government where there is no sleaze. One MP after the other has been suspended for inappropriate behaviour. May God raise up Godly leaders with no hint of scandal. Who aren’t predators, groping around in the dark, but protectors who walk in the light. Lord give us leaders who care more for the people of this country than their own gratification.

“Show proper respect to everyone, love the family of believers, fear God, honor the emperor.” (1 Peter 2:17)

We pray for forgiveness for all who have fallen short. May they come to know the saving grace of our Lord Jesus Christ. We know He has forgiven us, that He is the God of the Second Chance. Who instructs us to forgive others over 70 times. We pray that a critical spirit is broken off our nation, that cynicism, doubt and mistrust would be replaced by faith in God.

“Let everyone be subject to the governing authorities, for there is no authority except that which God has established. The authorities that exist have been established by God.” (Romans 13:1)

Lord turn around this UK Government crisis as only you can. What the enemy has meant for evil, we pray you will turn for good. Anoint your prophets with clear words of caution and encouragement for us at this time. Read what prophetic voices in the UK are saying at Prophetic Releasers for UK Revival – Prophetic Words.

Also read: Put your trust in God in these uncertain times for the UK

2 thoughts on “UK Government crisis – how do we make sense of it from a Christian perspective?”

Find your purpose in life, this is your hour!

Sat Oct 22 , 2022
Share on Facebook Tweet it Email This is the hour to discover your purpose in life. Now is the time. Every minute of your life […] 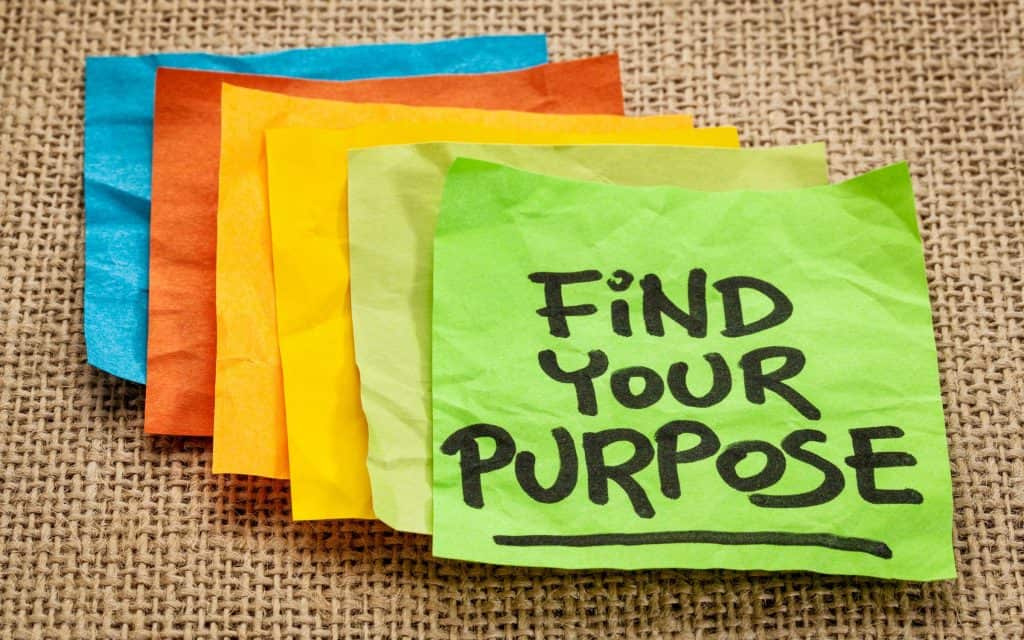