Sadly Reinhard Bonnke (1940–2019) is no longer with us however the beloved evangelist will never be forgotten. He preached a simple, but powerful Gospel message that impacted the lives of some 79 million people who returned salvation cards during his mass crusades. Something he said years ago touched me deeply and it is simply this. “The Cross turns a minus into a plus.”

This has been a key truth for over 2,000 years. Firstly the Cross of Jesus secures our eternal salvation and secondly it brings healing and deliverance into any situation we may face. It gives us the power to overcome and God really does cause all things to work together for good for those that love Him and are called according to His purpose. (Romans 8:28)

Reinhard Bonnke is definitely one of God’s faith heroes, one of His faithful servants who always persevered and finished well. Brother Reinhard as he was affectionately called by so many didn’t always have it easy and he was the first to look to God to fix the arithmetic, whether it be to turn a minus into a plus or in his case for major multiplication. Everything Reinhard did was on a Heavenly scale!

I remember attending the historic dedication of CFaN’s 34,000-seater tent in South Africa in 1984. It was an amazing day, celebrating the largest tent the world had ever seen at that time. However, soon after we heard the devastating news that it had been completely destroyed by bad weather, a terrible day for Christianity. Like the Titanic this supposedly unsinkable ship had sunk and it seemed like the end for CFaN.

How God came through for Reinhard Bonnke

I questioned why God would allow this to happen, and God in His providence granted me an answer. It came many years later, and it came from the evangelist himself, when I got the opportunity to interview him in Washington DC. Only God could have orchestrated such a meeting which is a testimony in itself.

However, this was Reinhard’s answer: “Some people thought that because the tent was destroyed, my ministry was over, but the Holy Spirit told me this would happen two days before and gave me such peace in my spirit that I could not explain. “Henceforth, My glory shall be your canopy and your praises shall be the masts”, the Lord told me (Isaiah 4:5) and I have travelled with that invisible tent ever since. It’s cheaper to pitch and to transport and it’s much more extendable!

God came through for Reinhard Bonnke in the most amazing ways. The tent story is just one. You can imagine all the times the Lord intervened in the global organisation he founded, Christ for all Nations to provide supernaturally to host mass crusades across Africa attended by millions of people.

If you have a minus in your life today, let God turn it into a plus. And we know from Reinhard’s exemplary life that God doesn’t stop there, He always has multiplication in mind. He is able to make all grace abound to you, multiply the seed you have sown and increase the fruits of your righteousness. (2 Corinthians 9: 8-11)

Visit Christ for all Nations for more about Reinhard Bonnke and the far-reaching work of CfaN under Daniel Kolenda.

Also read the tribute Al Gibson wrote for GOD TV to mark the passing of this ‘heavenly giant’: Reinhard Bonnke: The beloved evangelist who led 79 million people to God!

https://www.facebook.com/HallofFaith/
This page is dedicated to today's faith heroes, presenting a modern 'Hall of Faith' that is a continuation of Hebrews 11. We can learn from the example set by servant hearted Christian leaders who have given their all for God.

Fri Jun 4 , 2021
Share on Facebook Tweet it Email “Encouragement is a vital ingredient in our walk with Jesus. Sometimes life becomes so bogged down with workload or […] 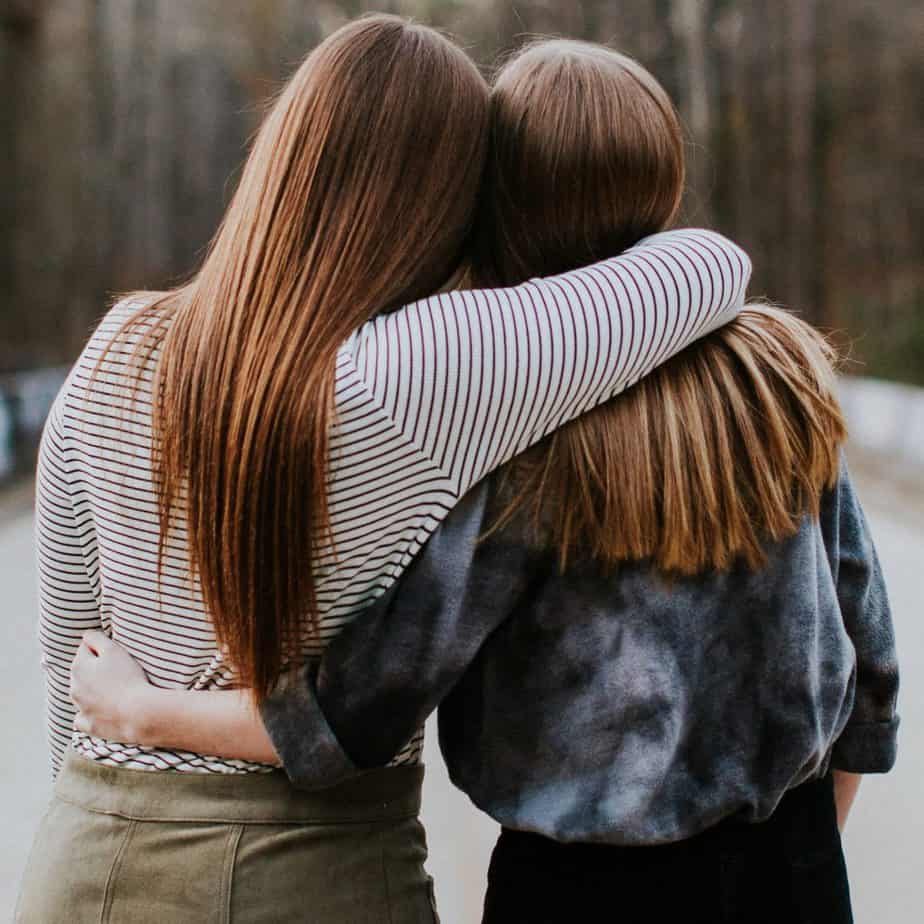