1 John 1:5
This is the message we have heard from him and proclaim to you, that God is light, and in him is no darkness at all.

Once a year Jews celebrate Chanukkah. Chanukkah commemorates an event that took place in Jerusalem in the 2nd century BC. In 168 BC the ruling Seleucid Greek empire, under king Antiochus IV Epiphanes, outlawed Jewish practice and defiled the Temple by installing an altar to the Greek god, Zeus and sacrificing pigs. A small army of Jews, known as the Maccabees, rebelled. They regained control over the Temple, removed the symbols of Zeus and built a new altar so they could once again offer sacrifices to God. According to the Talmud, a miracle occurred at this time. There was only enough oil to keep the Temple’s menorah (oil lamp), burning for one day. But the flame stayed alight for eight days until a new supply of oil could be found. This is the basis for the eight-day celebration of Chanukkah.

It’s no coincidence that our Jewish brothers celebrate Chanukkah near the time of Christmas. The menorah represents the light of God and the outworking of God’s Word and Spirit. At the beginning of the gospel of John we read, “The true light, which enlightens everyone, was coming into the world,” and further on it says that all who received him, who believed in his name, he would give the right to become children of God, born, not of blood nor of the will of man, but of God.

Jesus, the Messiah, came into the world, sent as the light of God to illuminate the way to freedom from bondage to sin. The Jews were in bondage under the Seleucid Greeks during the intertestamental period and were freed by the Maccabees. The symbol of this liberty was the light provided by the menorah that burned miraculously for eight days without replenishment. Mankind has been under the bondage of darkness since the fall in Eden. Jesus, the true light of God, exposed the deeds of darkness and he revealed the only way to life, though his act at Calvary.

Today, acknowledge that Jesus died and rose again to expose the deeds of darkness and put your faith in him. The night is far gone, so let us cast off the works of darkness and put on the armour of light. At one time you were darkness but now you are light in the Lord. So, walk as children of light; the miracle of true light!

God-tracking is walking in the light of God

“Heavenly Father, thank you for the miracle of Jesus. To this corrupt world filled with darkness, you sent the True Light, Jesus, on that first Christmas to show us the way of life and peace. Today, O God, I confess Jesus to be Lord of my life and put my faith in his death and resurrection. His deed at Calvary exposed the deeds of darkness and sin in me and I repent in his holy name. I expel the gods of this world – including ego – from the temple of my heart and I instate Jesus as the Lord and Light of my being. Amen.”

I’d love to pray with you more. Please email me at dudley@surereality.net

GodTracker is a weekly e-mail devotional written by Dudley Anderson. The series is based on the premise that God has a plan for our lives and His Word calls us to seek that plan by acknowledging Him in all our ways and by tracking His purposes, in faith.

If you’d like Dudley to pray for you, email him at dudley@surereality.net .

Would You Trifle with God?

Wed Dec 16 , 2020
Share on Facebook Tweet it Email Have you thought about how we treat God? We have so many questions and complaints against God that we […] 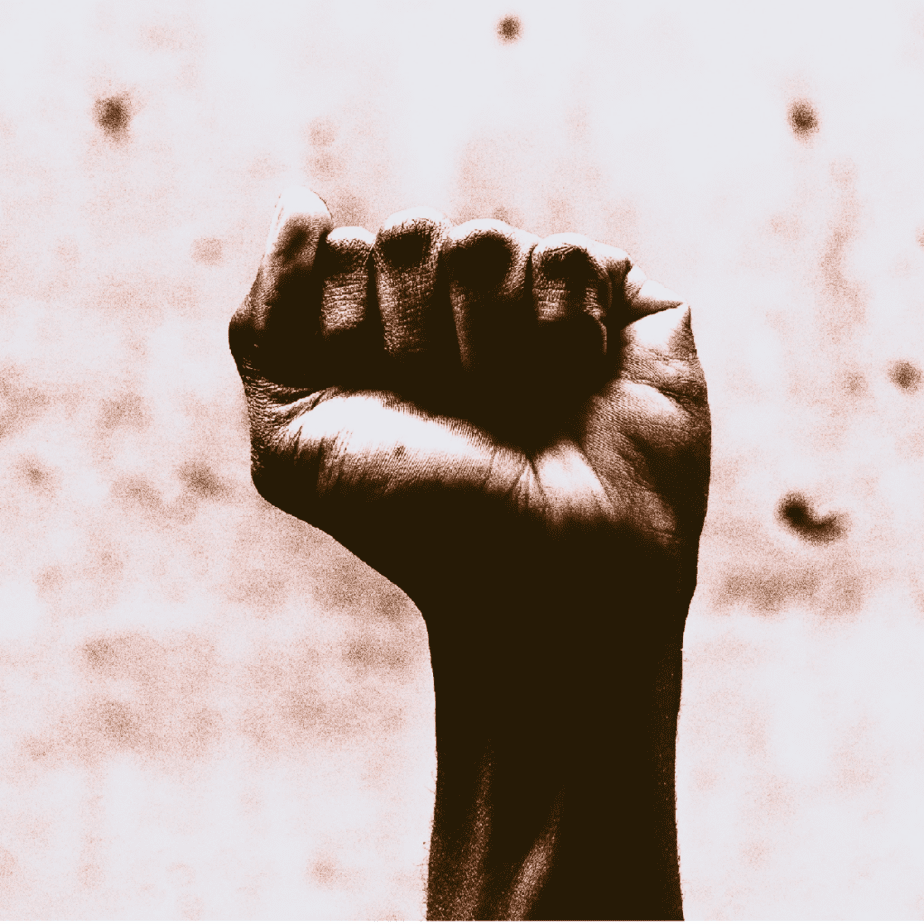