The Healer is currently one of the top 10 movies being streamed as viewers on lockdown look to “Netflix and chill”. Perhaps it’s because the title offers hope in a time of pandemic and there will be those who are infected with COVID 19, who are watching. The film is entertaining in a wacky kind of way and has an underlying challenge that we should all rise up to fulfil our life-calling, and help others.

Starring British actor, Oliver Jackson-Cohen in the title role, The Healer tells the story of Alex Bailey, a reluctant hero who is given the opportunity to turn away from his self-indulgent lifestyle and put others before himself. Though the film is not a Christian movie, it has some Messianic parallels and does credit God as the source of healing.

Alex runs an electrical handyman shop in London, England that promises to fix anything. However his gambling debts and womanising have left him drowning in debt. The appearance of a mysterious benefactor in the form of a previously unknown uncle offers him a lifeline. All his debts will be paid off, however there is a catch, he has to move to Canada for a year.

Alex is grieving over the death of his twin brother from cancer and having no other family he agrees to take up his uncle’s offer. He heads off to obscurity in rural Nova Scotia, embarking on a journey of self discovery. There, he meets the girl of his dreams however she seems well beyond reach and so this hilarious romantic comedy unfolds.

In an effort to make a living, Alex seeks to revive his handyman career with an advert in the local paper for The Healer. However there is an obvious mistake and He is soon visited by people suffering from various medical conditions seeking his gift of healing, including a young girl with terminal cancer.

Though The Healer is not altogether doctrinally correct for various reasons, the film does create a feeling of goodwill towards all who suffer and some parabolic conclusions can be reached.

The message the film delivers is that there are many healers in the world today. However Alex tries his hardest to not be one of them. Until he comes face to face with the suffering of others and feels compelled to do something. The challenge to the viewer is clear, “Discover the superhero inside yourself today and start your mission!”

It is true that there are healers in this world today. From our NHS heroes who serve so bravely on the frontlines of the coronavirus pandemic to those who have a supernatural gift of healing from God. And of course, Jesus Christ is the healer above all healers.

Acts 10:38 tells us “How God anointed Jesus of Nazareth with the Holy Ghost and with power: who went about doing good, and healing all that were oppressed of the devil; for God was with Him.” There was nothing reluctant about Jesus in embracing His healing gift. And not only is The Healer, he is also the Savior of the World. All who call upon His name shall be saved.

Those who are His disciples also carry authentic gifts of healing. According to the Bible a clear sign of His followers is that they shall lay hands on the sick and they shall recover. (Mark 16:17-18). This is a promise given to all believers and we should be eager to embrace this God-given calling.

In the film we ultimately see that Alex comes from a secret lineage of healers. The portraits revealing their identities are hidden away in a dark basement. However, there is nothing secret or hidden about genuine healing by the power of God and the opportunity He affords each person to follow Him, live a Godly life and be a conduit of His supernatural healing power.

In the end, we see the film is a tribute to Paul Newman who is honoured as being a healer due to his humanitarian efforts to alleviate the suffering of sick children. All net proceeds therefore go to SeriousFun Children’s Network, which Newman founded.

Thu Jul 23 , 2020
Share on Facebook Tweet it Email In this time of global fear and uncertainty, Christian Vision (CV) is taking a message of hope to the […] 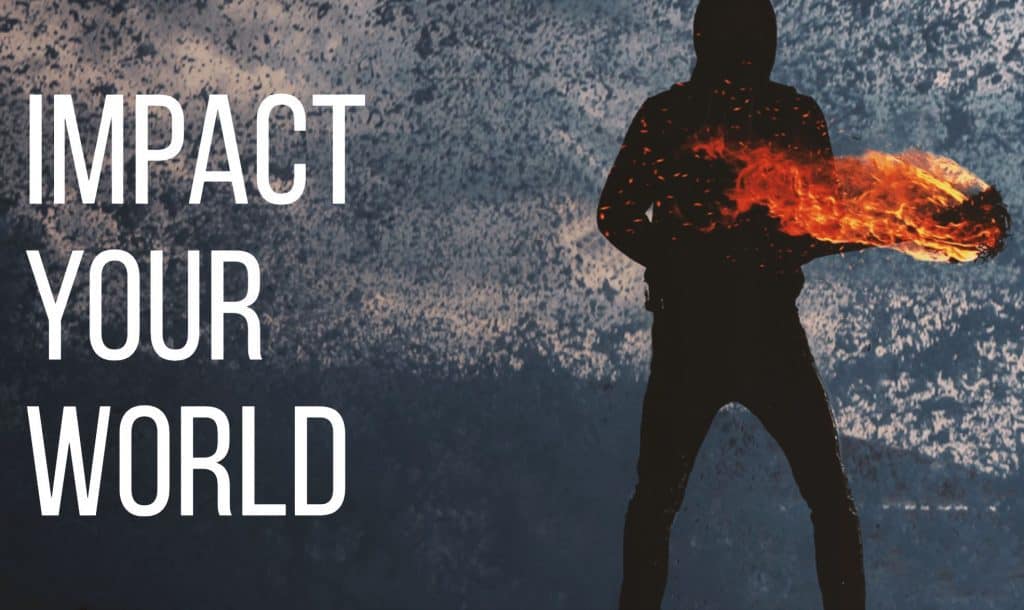