The Glorious Gospel featuring Reinhard Bonnke and sung by Justin Morgan has just been released. It appears on an album entitled Music City Worship Collective.

The late evangelist left a powerful legacy to the Church, with many Spirit-filled books and teaching resources, however many don’t know that he also wrote poetry over the years and now his poems have become beautiful worship songs. The Glorious Gospel is Reinhard’s first poem to be released as a Contemporary Christian Music song.

“My father is known across the world for his great Gospel crusades throughout Africa and his passion to preach Jesus, to those in need of salvation,” says Reinhard’s daughter, Susanne. “What is not really known is that in the later years of his life he started writing poems and songs.”

As Reinhard was not a musician, he was happy to rely on the talents of others to put his lyrics to music. So, he formed a partnership with renowned songwriter and musical arranger, Don Poythress and vocalist, Justin Morgan. The Glorious Gospel is the first fruit of this partnership.

The Glorious Gospel was officially released on Pentecost Sunday, 31st May 2020. It is a powerful and enduring worship song created for churches to sing. It is significant that it was released at Pentecost, the time when the Church celebrates the Holy Spirit being poured out on all people.

The new CCCM release contains powerful words that reach deep into the soul, and overflow with the love that filled the passionate evangelist’s heart. A deeply anointed worship song, it moves Christians to encounter God and feel His heart for a broken world. Visit www.ReinhardBonnke.com for a free download of The Glorious Gospel. You can also watch it below.

German evangelist Reinhard Bonnke was born in Königsberg in Prussia, (now Kaliningrad, Russia) and spent his life travelling the nations to preach the glorious Gospel of the Kingdom with great boldness and zeal. He started Christ for all Nations (CfaN) in Africa where his famous heart’s cry, “From Cape Town to Cairo, Africa shall be saved.” CfaN later moved to the USA and while Reinhard hosted Fire Conferences around the world, Africa always remained at the forefront of his ministry.

Reinhard’s 60 years of ministry were characterised with his passion for lost souls. He often spoke of “plundering hell to populate heaven,” and taught on the importance of “signs following” the preaching of the Word of God as evidence of the power of the Gospel to save, heal, and deliver.

Reinhard Bonnke will always be remembered as “a highly effective frontline general and incisive soul-winner. Now we also have his songs which also share his passion for the glorious Gospel.

Also read: ‘Trust God to turn a minus in your life into a plus’ – Reinhard Bonnke

One thought on “‘The Glorious Gospel’, a song by Reinhard Bonnke adds anointed music to late evangelist’s legacy”

Sexuality – Does God care who I sleep with?

Sat Aug 8 , 2020
Share on Facebook Tweet it Email Though sexuality may be an unpopular topic in today’s society, even in the Church, there are some brave Christian […] 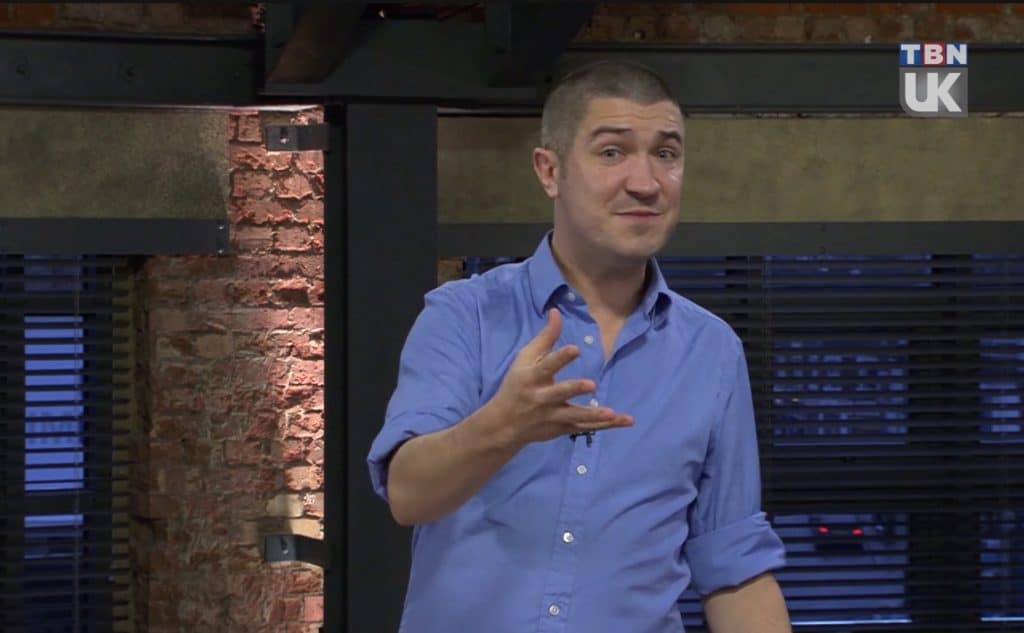