Leading British prophetic voice, Wendy Alec, delivered this prophecy for the UK in 2004. Entitled, ‘THE LION WILL ROAR AGAIN’, it encourages believers to rise up above secularism and humanism urging the Church in this nation to regain the voice God has given us.

In 2004 Wendy said she had seen a picture of a lion, which represented the UK as a nation and the Church in this country. However she was shocked that this was not the healthy, ferocious lion she expected, but a thin skeleton of a lion with a strangled roar. She perceived that spirits of secularism and humanism had bound the mouths of God’s people, but saw that as they mobilised in prayer so the Glory of the Lord that had departed from the Lion would be restored and Great Britain would roar once again.

“The Lord says, ‘A great and terrible darkness has been unleashed upon the earth in these days,” she prophesied… “But I am raising up an army… and as the sound of their prayers and supplications come before My throne… so My mighty angels will be unleashed to do battle in the heavenlies’…

“This is the day for Great Britain, this is the time for this nation, God is about to do a wondrous thing if only we will heed His voice. The Glory of the Lord has departed from the Lion but the glory of the Lord shall return ”

Wendy Alec’s prophecy for the UK

The Lord showed me a lion. And I realised that the lion was the nation of Great Britain. And the Lord said that “The glory has departed from the Lion but the glory shall return.”

And I saw pockets of fire in Europe. I saw some in France and Holland and then the Lord said “and to the North”. They were hardly noticeable on the map but they burned really fiercely and they had this fierce blue flame. And I knew that God was saying that these were the fires of wicked men and of organisations that would do evil.

Then I saw prayer and it started to rise from the north, the south, east and west and as the prayer started to rise, a hand came down from Heaven and the hand threw a net over the fires and the Lord said, as clear as a bell, “This is the Snare of the Lord… For as My people humble themselves and pray, a great, mighty battle shall be unleashed from the heavenlies and My mighty roaring angels shall go forth. From the east and from the west I shall send them, from the north and the south I shall send them and the sound of their battle cries shall resound to the four corners of the earth as they prepare to meet the princes of darkness.

“I tell you my children, a great and terrible darkness has been unleashed upon the earth in these days, but I am raising up an army. I am raising up a mighty army of My people who will gird themselves up for battle and as the sound of their voices rise up to me, and the sound of their prayers and supplications come before My throne, so My mighty angels will be unleashed to do battle in the heavenlies.”

And the Lord said, “Through the prayers of My saints and followers in Great Britain the sleeper and the slumber and the secular humanistic spirits that have bound My people in this nation will start to uproot.

For my Church has had an outer semblance of power but it has been a whisper. Even as My children have raised their voice in the streets of Great Britain, the spirits of secularism and humanism have bound the mouths of My saints.

And as the saints started to rise up, I saw another fire, a different fire.  This fire had fierce orange and white flames and it started in pockets but it started to blaze across the nations. And the more people who came to their knees, the stronger the fire got and God said “Penitent hearts, penitent hearts!” And that’s when the Snare of the Lord fell on the earth across the dark hidden places of the earth.

And then I saw what God calls ‘the whirlwind of Himself’, it was like a sea of black whirlwind literally chasing the evil pockets of fire down, the winnowing whirlwind of the Lord of Hosts. And that is when the Lord showed me this lion and I realised the lion represented Great Britain. The Lord said to me “The Lion not only represents the nation but also the Church in the nation.”

And I was expecting to see something like Aslan, the lion we know, well fed and all powerful but I was so shocked to see the lion that the Lord showed me. It was like a skeleton and it hardly had any hair and it was uncared for and as it started to roar – the roar that should’ve been so fierce, that should have been decibels that would make the mountains shake, instead it was strangled and there was just a single, feeble roar came out.

And the Lord said, “When the people start to pray, I shall intervene” and I saw people on their knees all around Great Britain and a metal shield suddenly came down, a supernatural protection that happened. And what happened in London was but a fraction of what was planned, that there was an element of God’s protection, but there is a condition to God’s protection…

If we want to walk in what God has destined us in Great Britain, we have to humble ourselves and repent of our humanism, secularism, our own opinions and pride. We need to pray that the Lord would give us a clean heart and restore a right spirit within us and there is no telling what God will do. This is the day for Great Britain, this is the time for this nation, God is about to do a wondrous thing if only we will heed His voice.

Wendy Alec is a leading British prophetic voice, TV host, writer and media producer. She has written several prophetic books, including Journal of the Unknown Prophet and Visions From Heaven. Wendy is known for her prophetic gifting through her series, A Word From Heaven and has shared many a prophecy for the UK as well as other countries.

She is also known for the best-selling Chronicles of Brothers series which set a new standard in creative evangelism. Wendy co-founded GOD TV in 1995 and was Director of Television and Creative Director for 21 years.

Please share your thoughts on this prophecy for the UK, below.

Call On His Name

Fri Sep 16 , 2022
Share on Facebook Tweet it Email There is healing, there is forgiveness, there is deliverance and there is safety in the name of Jesus. On […] 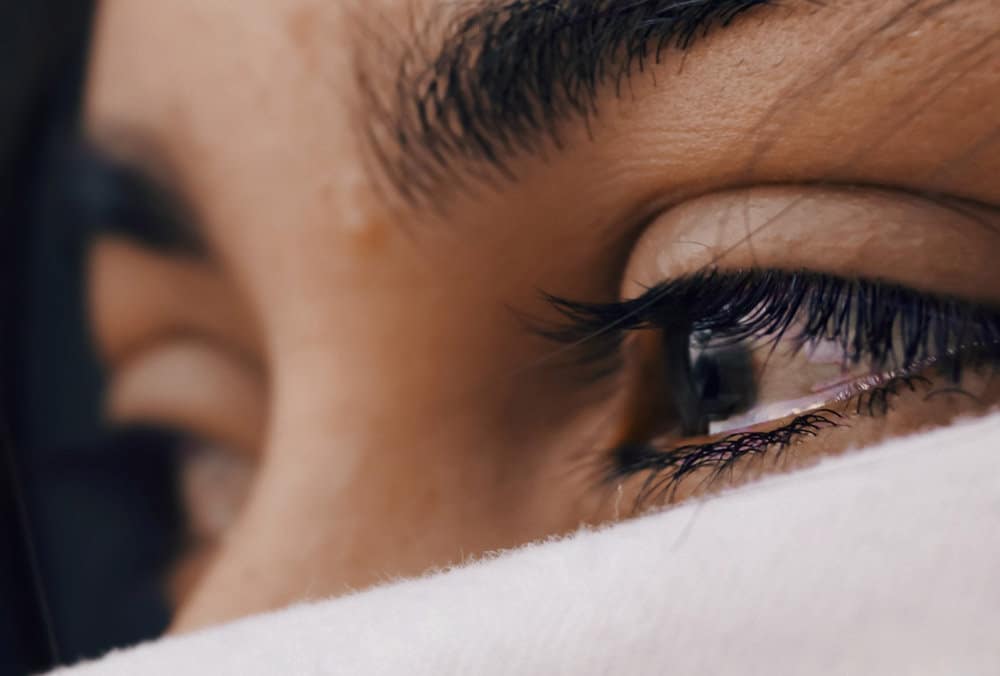