According to a survey commissioned by national Christian helpline, Premier Lifeline earlier this year there are still many people living in isolation. Though the UK may be coming out of Lockdown, we as a society are still shockingly disconnected and the Church has a very real opportunity to make a difference in this area.

The poll, which was conducted by Savanta ComRes, surveyed over 2,000 respondents and found that 26% of adults couldn’t recall someone outside their family phoning to enquire as to how they were doing. Those aged 35-54 were least likely to remember having received such a call with 36% saying they couldn’t remember receiving one.

Premier Lifeline therefore has a community initiative, Call5, to encourage the UK public to be more proactive to phone five people they know would benefit from the contact during these challenging times and beyond.

“It’s no secret how tough the past 12 months have been for people who live alone,” said Jonathan Clark of Premier Lifeline. “While the fact that a quarter of Brits can’t remember the last time someone called to ask “How they are?” may not be a surprise, it’s a very simple one to remedy. Every one of us could play a role in helping a friend or a neighbour and it’s as easy as just picking up the phone.”

Almost three years after Theresa May launched a ‘loneliness strategy’ the impact of isolation reached near epidemic levels before the coronavirus pandemic, but since the start of the Covid-19 crisis many medics have identified a corresponding “loneliness pandemic”.

While there was little difference in the Savanta ComRes study between the genders (male 24%, female 28%), there were some noticeable variations between the regions. 26% of those in England could not recall such a conversation, whereas those in Wales were less likely to have had a call, with 37% saying they couldn’t recall a time they had a non-family member calling to ask the question.

Premier Lifeline is a national Christian Helpline that offers a confidential listening ear to anyone who is feeling isolated or alone. Launched in June 1995, it celebrated its 25th Anniversary having answered more than 1.5 million calls. It is open 9 am to midnight every day on 0300 111 0101 and offers someone to talk to, emotional and spiritual support and prayer. For more information visit Premier Lifeline

Jonathan continues, “Call5 encourages each of us to call five people to simply check in with them. That phone call could really be the lifeline a person needs. COVID and lockdown has shone a light on the extremities of isolation and loneliness that have been an increasingly concerning issue in this nation, even before the pandemic. We want this campaign to be a simple reminder to everyone that they can play a part in tackling loneliness and that everyone can make a difference.”

Also read: Spring of hope – What is the meaning of hope? 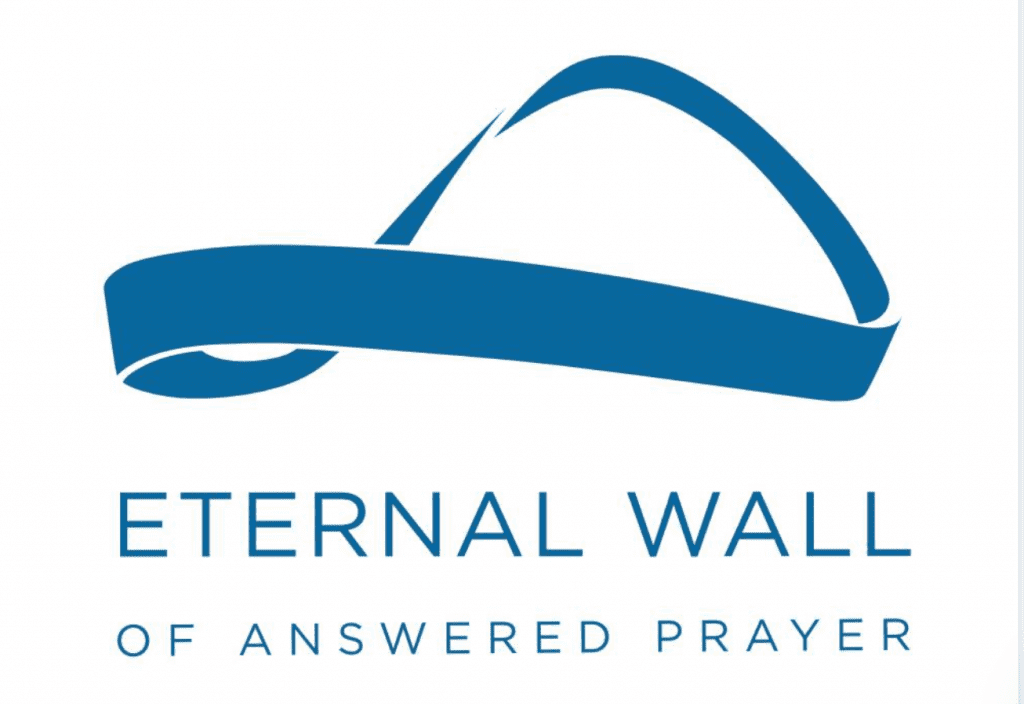