Patricia Knight-Scott shines God’s light wherever she goes, sharing the love of Jesus with people from all walks of life. Despite having worked with many of the top names in the music business she is down to earth, refreshing and her new single, ‘Love you that much’ is amazing!

Patricia has worked in the music business as a session singer for over 25 years with a diverse career ranging from live performances to studio recordings and TV adverts. She is an accomplished, talented vocalist and educator who started singing in her local church choir at the age of nine. Not surprisingly, she is one of the founding lead soloists of the London Community Gospel Choir.

Her talents have been recognised since 1985 when she won the Best British Female Gospel Singer award in 1985 and went on to sing as a soloist in groups and choirs traveling to Europe and America. One such group was called Nu Colors and was signed to a major recording label Polydor.

With her roots in Gospel, Patricia Knight-Scott has a love of music and cultivates a range of musical influences such as Pop, R&B, Hip Hop, Rock, and Jazz. Her latest release, ‘Love you that much’ can be viewed below. It was written by Patricia Knight-Scott, Nicky Brown, Mary Mary and Tye Tribbet and is now available for download on all major music platforms.

“Patricia is an excellent example of our wealth of UK talent and legacy that’s hidden but must be heard”, says producer, Nicky Brown.

God, Where Are You?

Fri Feb 19 , 2021
Share on Facebook Tweet it Email “Your Lord will never leave you or forsake you. He will strengthen your arms and help you stand on […] 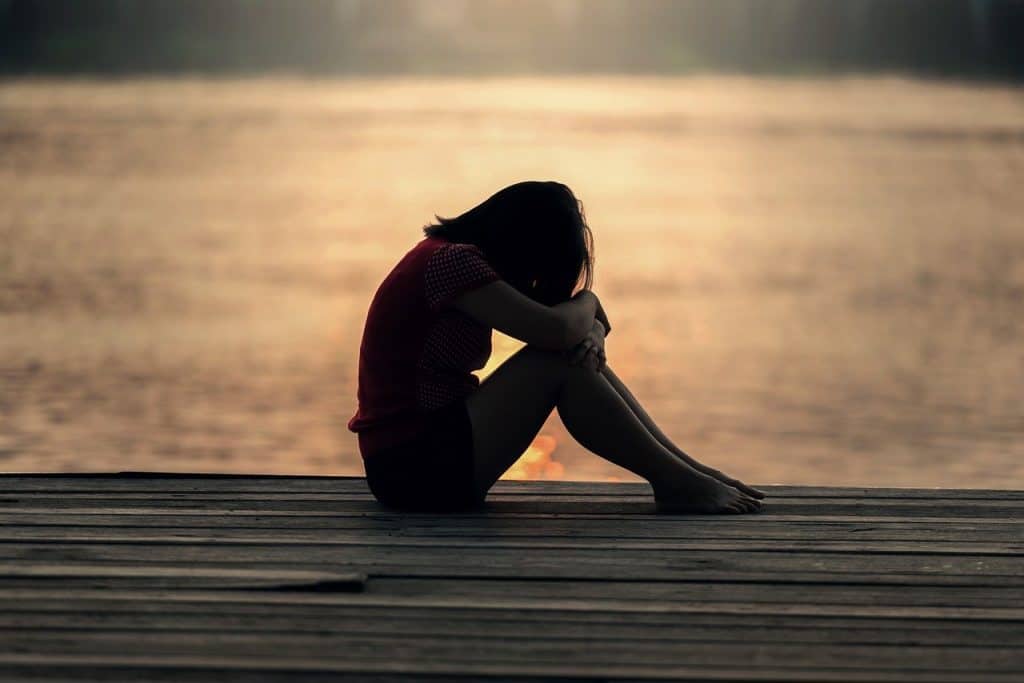