According to Open Doors USA, there is a growing, hidden, “shadow pandemic” of violence, abduction and human trafficking directed towards Christian women and girls around the world. Same Faith, Different Persecution, published ahead of International Women’s Day, explores targeted Gender-Specific Religious Persecution between October 2019 and September 2020.

“On International Women’s Day, we need policy-makers to understand the opposition Christian women around the world face, as they attempt to peacefully live out their chosen faith,” says report co-author Helene Fisher.

Focusing largely on the 50 countries highlighted in Open Doors’ annual World Watch List, where Christians face the worst persecution and oppression, the report shows that forced marriages increased by 16 percent; and 17 countries reporting incidents of trafficked women and girls (up from 10 the previous year).

“The situation for people in general in IDP camps is very precarious there,” an Open Doors country expert comments, “let alone when they are Christians—even more so for women and girls.”

Human trafficking and forced marriage are commonly used by persecutors to retaliate against Christian families living in communities with religiously-motivated discrimination.

“Females can be married without their consent, raped and beaten behind closed doors, and divorced and disinherited overnight,” states the report. “Reports of physical violence increased by 31 percent compared to 2020’s GSRP report. The increase reflects the reality that in a year of global lockdown, domestic violence was increasingly used as a tool to control women, particularly Christian converts.”

An additional key finding is the continued rise in reported rape and other sexual violence against Christian women. One unnamed persecution worker in the Central African Republic says, “This violence is a persecution weapon, a way of making Christian women vulnerable and also traumatizing the community.”

Authors of the report, Eva Brown, Helene Fisher, Elizabeth Lane Miller and Rachel Morley, emphasize that governments and policymakers must acknowledge that a person’s faith – especially when combined with their gender – can make them more vulnerable in conflict situations.

“It’s time that the faith factor is acknowledged. While race and gender are acknowledged as vulnerabilities in conflict zones, a person’s faith, generally is not,” says Fisher.

Open Doors’ Gender team analyzed this data to reveal how Christian men and women in these countries experience various forms of pressure, to highlight overall persecution trends by gender.

About Open Doors USA
For more than 60 years, Open Doors USA has worked in the world’s most oppressive and restrictive countries for Christians. Open Doors works to equip and encourage Christians living in dangerous circumstances with the threat of persecution or human trafficking and to mobilize the Church to pray and advocate for the persecuted. Christians are one of the most persecuted religious groups in the world and are oppressed in at least 60 countries. For more information, visit OpenDoorsUSA.org.

Subscribe to UK Christian and get ‘THE eMAIL ON SUNDAY’

We are happy to publish the contributions of guest writers, including members of the Christian media, public relations etc providing different opinions that may or may not reflect our own.

From Despair to Cheer

Tue Mar 9 , 2021
Share on Facebook Tweet it Email “He plans to build you up, turn your mourning into joy and reward the work of your hands. Just […] 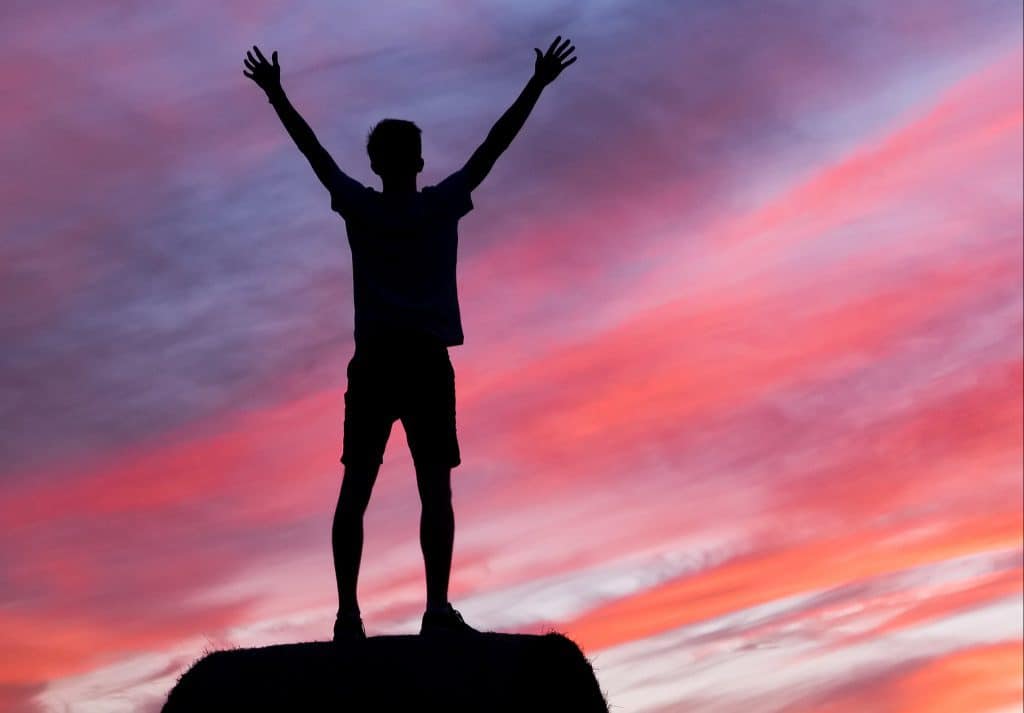