This is part of a chapter from my book ‘Irony – Evidence for God’. It contains some of my testimony about how God rescued me from pride and foolishness.

Everything that anyone will ever learn is subjective and experiential. Even objective, logical education is something which is experienced as a person with a life story. That’s a nice dogmatic assertion for you to disagree with so that you don’t give a fig about me. For now, it’s important that you don’t like me as an intrusive narrator because we have to analyse part of my life story together.

I have often been tempted to stop being a Christian. Christians say, ‘It is a decision you will never regret’, but perhaps what they mean is that you will never be able to say you regret it. The main reason I haven’t ‘moved on’ from my ‘Christian phase’ is because of irony. Because the existence of continuing ironies in my personal life have persuaded me that, in all likelihood, God exists. When I looked at my faith, I realised that the foremost, sustaining reason that I believed in God was because of the ironic (and often unlucky) events which took place every single day.

And so to a story of hubris and nemesis. Of excessive pride and humiliation. In the summer of 1995, if you had been there (and let’s hope you weren’t), you may have found me in a music store in Stafford, England listening on some 90’s music store headphones to a CD by Alanis Morissette called Jagged Little Pill. No-one watching would have been able to hear the song Ironic begin as I gazed vacantly, glassy eyed, spaced out, into the street. And no-one else would know that this ghostly 23 year old man was an inpatient of the local mental institution who had to be back in hospital by 8pm before the doors were locked to keep the inmates inside and the sane outside.

The irony of being diagnosed with a mental health problem was that a little while before the diagnosis, I had taken great pride in my intellect. I had decided that my brain was the one thing I could rely on. I’d been quite confident about that. Arrogant even. As it turned out, my brain, and even my conscience was faulty. My conscience like a compass spinning in all directions at once. And my brain like a useless soggy, sponge in the head.

I largely understood the concept of irony as a child. Reading the comic Whizzer and Chips and the Bumpkin Billionaires, I understood that it was ‘funny, strange’ for a cartoon family always to be wanting to get rid of their money. That as soon as they succeeded in getting rid of their fortune in the comic strip they always somehow came into more money than they had before, against their wishes. It was a kind of irony in reverse to real life where instead of wanting to make money, the Bumpkin family wanted to lose theirs (and yet they would never, ever succeed, always winning the lottery or finding some invaluable treasure after they threw their sacks of cash into the sea).

Up until the age of ten I never had a word for such things, but I understood the concept well enough. Children understand a lot more than adults think. And so, when I was aged 11, my English teacher explained the definition of irony, I immediately thought, ‘Well, obviously’. I understood the literal and the literary definition. And I understood the everyday definition of irony in day-to-day life. At least I thought I did. Children can and do understand the concept of irony. Like adults they are subject to the rules or laws of irony. The weather always seems to turn bad as soon as the school holidays begin. And this kind of pattern is played out in many aspects of all our lives, adult or child. On the whole, children understand. But we forget that we once understood and think we learned it. An understanding of irony is within the minds of children from birth.

My understanding of irony rusted as I grew older, like a sword which is left in the rain and never cared for. When I was a teenager I became proud of my intellect. I was in the top sets at school and although I may not have been a genius, I did feel that I could take any issue, any subject and sort it out in my head. I vividly remember one day lying on my bed as young man and thinking, ‘My mind is the one thing that I can always rely on’. I had that ugly condescension towards those who were less intelligent (and why is imagination rarely measured when it comes to intelligence?)

In the Old Testament there is a story about Nebuchadnezzar, the king of Babylon, becoming incredibly proud of his power and influence. Such stories are re-enacted today in smaller ways. It is said that the world gives birth to people who are less great than their forefathers as time goes on.

Nebuchadnezzar exclaims, at the height of his power, ‘Look how great Babylon is! I built it as my capital city to display my power and might, my glory and majesty.’

A few days later the biblical story has it that he goes mad and ends up homeless, eating grass like an animal, losing his kingdom and power. Whether or not you consider the Bible to be fiction or not, it is still a fact that people’s lives tend to follow the pattern of the old proverb, ‘pride comes before a fall’. It is also considered by some that there is a spiritual law in which the proud are humbled and vice versa.

Before our proverb were the words of Christ who either observed or created the law that the proud would be humbled and the humble would be honoured. Eventually. Most Christians would say that he created it. There is an ironic aspect to this. King Nebuchadnezzar lost his kingdom and his mind. He lived in the wild and this is now known as one of the few depictions of mental illness in the Bible.

Although I was very proud of my intellect I was clearly not wise, as I took a medley of drugs at university and these drugs had a knock-on effect which I believe resulted in later metal health problems. So, during the summer of ‘95, pumped full of prescribed antipsychotic drugs, I came to realise that my mind was something which I could not always rely on at all. And I lifted my eyes to heaven and I was not healed. My mind, my logic and my conscience appeared to be faulty.

(My actual conversion happened in 1993, in Nottingham were I had gone to university. A street cleaner said ‘Jesus loves you’. I took it as a message rather than a cliche. I believed it because of the ironic timing.)

I had already been baptised in a church as I had been a Christian for over two years at that point. After the baptism, before the sectioning, I was given a scripture which read, ‘Lean not on your own understanding’. And I took it as a kind of message from God.

So, to be so proud of my intellect and then to realise that I could not always trust my mind was deeply humbling. And ironic. And seeing all that didn’t heal me either. It just acted as vinegar to a wound.

There is a power to irony because the understanding of it can be elitist. This may not ultimately sort the chaff from the wheat (and why would anyone want to?) but the fact is that a lot of ‘good people’ will not see ironies where others can see them. This turns it into a secret cipher for the intelligent. This is what made Socrates so powerful in debate. He would ask a seemingly innocent question and defeat his opponents with a feigned naivety. He pretended to be humble and simple in order to win debates. Like Columbo does in his, “Just one last thing…” sentence as he begins to leave a murderer’s house. And it is often still the knock-out blow in an internet debate. Use irony and your opponent will not only look simple, but you will have brought your audience along with you. You will win the argument. At least among the ironically enlightened.

These days I am not so proud. I have a feeling that Jesus has saved my life on more than one occassion. And I testify that Christ can make things better. Things won’t be perfect, but he can make things so much better if you talk to him in prayer and give him the apology he is often rooting for. But it takes humility to say ‘sorry’. And that’s why we get stuck all the time. Ironic. 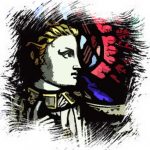 https://nickwhitewriting.com/
Nick White is a writer and author living in Staffordshire UK. His personal blog is called Stories Make the World Go ‘Round.

How helping others helps to boost your own happiness? 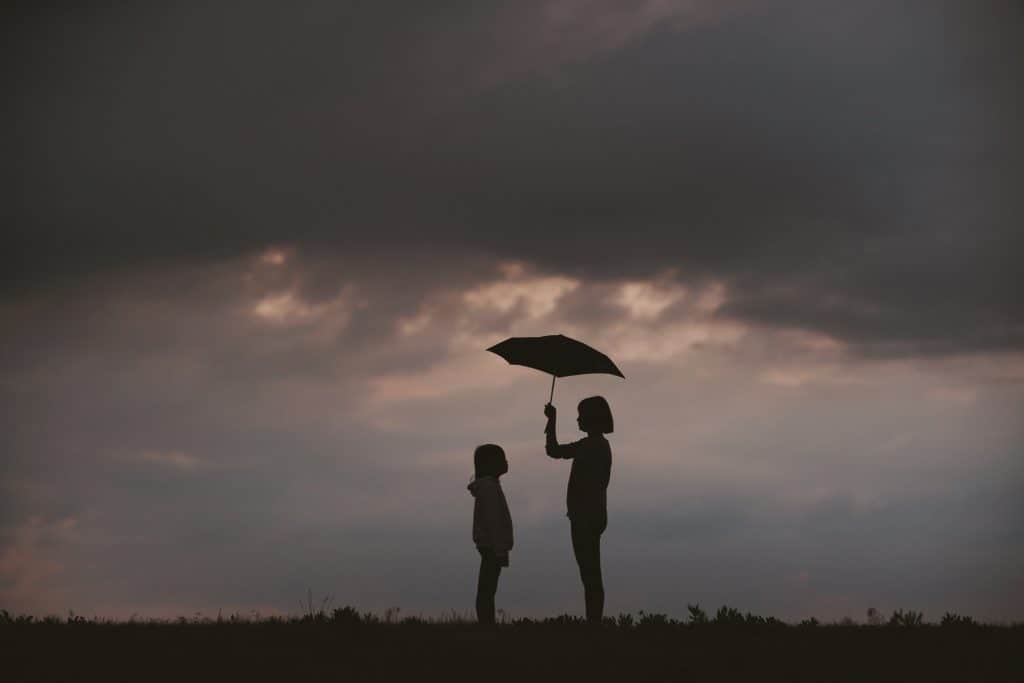