Much has been written about the Meghan and Harry Interview with Oprah Winfrey which has been seen by millions of people worldwide. I remember writing about their fairy tale romance and wedding, concluding that she would be a breath of fresh air for the Royal family. However, so much of that goodwill has now vanished and the British public (and indeed people in other countries) are now divided into two camps – those who support the couple and their claims and those who support the monarchy.

It’s very sad to see any family waring, never mind accusations of racism, lack of support, especially when it comes to mental health issues and claims of lies being told. This could happen in any family but to see all this ‘dirty washing’ hung out in the world’s media is embarassing not only for the Royal family but also for the nation.

The Bible says that a house divided will fall and unfortunately the Meghan and Harry Interview seems to have created more division, upset and questioned the future of the monarchy itself. One wonders why the couple would go to such lengths to disparage their family in this way. However there is one simple rule, which if they had followed, would have brought a different outcome.

It’s a very important instruction actually. It comes from the 10 Commandments and it says, “Honour your father and your mother, that your days may be long upon the land which the Lord your God is giving you.” (Exodus 20:12). God expects us to have respect for our parents no matter who they are or what they have done. This is the fifth commandment God gave Moses and it comes with a promise. That you may live a long and full life.

Without adding to the accusations some are making against the couple, as they dismiss the Meghan and Harry Interview, it’s fair to say that both have strained relationships with their fathers. We don’t need to go into the details of Meghan’s estrangement with her father, save to say that so much of her stress would have lifted had she reconciled with him early on. Similarly, no matter what you think of Prince Charles, he should be able to count on the loyalty of his son.

Unfortunately, both Meghan and Harry come from divorced backgrounds, where parents were pitted against each other. Where sides may have been taken. Perhaps this is the root of much of the unhappiness, hurt and pain revealed in the Meghan and Harry Interview. Our parents are crucial to our lifelong development and it is our fathers that point to the Father heart of God. God loves us with an everlasting love. He is our Creator and He has given us the “manufacturers guidelines” for living – the Bible. And this is summed up in the Ten Commandments and of course the greatest commandment as taught by Jesus, is to ‘love one another’.

The Meghan and Harry Interview shows a huge family rift. This can only be healed through forgiveness. Forgiveness requires saying ‘I’m sorry’. It requires humility and letting go of past hurt. The process is essential otherwise the unforgiveness constantly gnaws at you, discolouring your life and adding to your unhappiness. We have all made mistakes but we can be forgiven as we seek God’s forgiveness. This empowers us to forgive others and not live a life marred by bitterness.

My prayer for Meghan and Harry is that they would humble themselves before God as their Heavenly Father, that they would seek reconciliation with their earthly fathers and that God would bless them with a long and full life filled with love.

Remember their wedding ceremony. It marked a new day for diversity on a global scale as the talents of people of colour were celebrated in the 1000-year old Windsor castle and its St George’s Chapel. Do you recall how Bishop Curry shared about the power of love?  He quoted Martin Luther King which was significant in of itself. “When we discover the redemptive power of love, we will be able to make of this old world a new world. We will be able to make men better. Love is the only way,” he said.

And, the bishop did not stop there, He made it clear that love comes from God. “The source of love is God Himself.  Jesus started a revolutionary movement, unconditional love for all the world. Love is the power to change the world. Imagine a world where love is the way!” he said.

The Duke and Duchess of Sussex started off so well. Their wedding was a national outpouring of love. Hopefully love, forgivenss and reconcialiation will prevail.

Subscribe to UK Christian and get ‘THE eMAIL ON SUNDAY’

One thought on “Meghan and Harry Interview: if only they had followed this simple rule”

Tue Mar 9 , 2021
Share on Facebook Tweet it Email According to Open Doors USA, there is a growing, hidden, “shadow pandemic” of violence, abduction and human trafficking directed […] 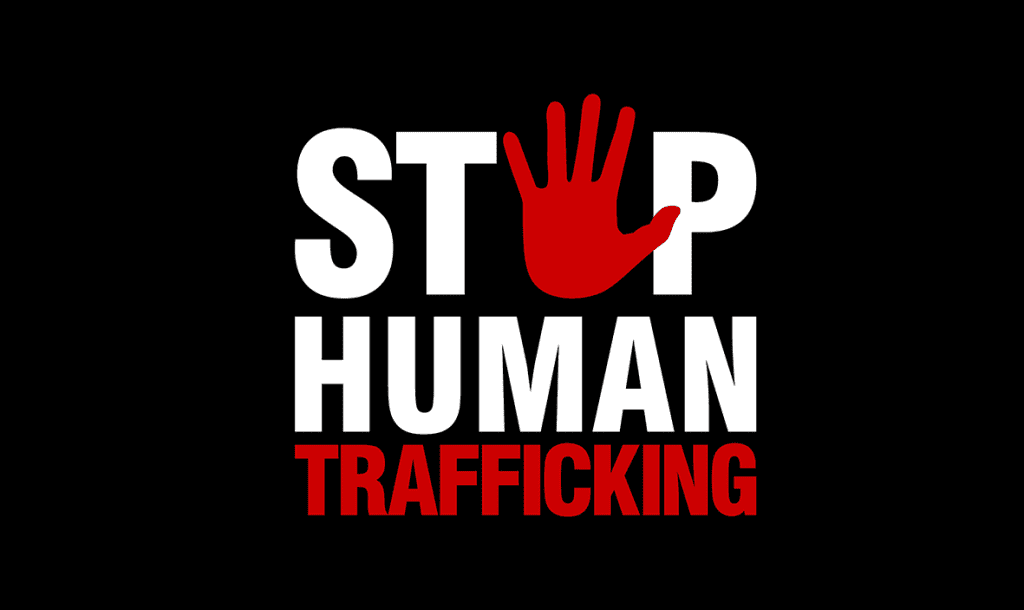