Some economists have warned of a bleak future for the UK post Brexit. However 2021 marks a new era for the UK, where we can stand once again as a sovereign nation and able to make our own decisions – a return to Great Britain in every way!

The UK and Europe were in intense negotiations to secure a Brexit deal before the 31 December deadline. Thankfully Prime Minister Boris Johnson comes to a last minute arrangement with EU Commission President Ursula von der Leyen avoiding the threat of economic disruption.

The UK is now able to conclude its own trade deals. Many have already been negotiated and these can now go ahead.

As the editor of the The Telegraph, Chris Evans says: “Today marks the last day of the Brexit transition period, with a trade deal agreed just in time, a feat many said was impossible. This evening at 11pm will mark the end of a four-year saga and, according to Liam Halligan, the beginning of Britain becoming Europe’s biggest economy.”

As Christians we continue to pray for the UK that God’s will be done. We also intercede for God’s healing of this nation as we humble ourselves before Him, repent of our sin and turn from all wickedness.

At the core of the Brexit issue was a return to sovereignity. Now that the UK has left Europe it will continue to be a world player like it always has been. This is at odds with the globalist agenda. No wonder the road to a post Brexit Britain was fraught with so many battles.

Bible prophecy enthusiasts believe Europe is a rebirth of the ancient Roman empire as predicted in Scripture and will become the super power that ushers in a global government. They talk about ‘sheep and goat’ nations and insist the UK will be a sheep nation that will support Israel while the EU will turn against Israel.

Through Bible Prophecy we see that Europe will ultimately turn against Israel whereas Britain will not. Hopefully that will be the case because we know that those who bless Israel shall be blessed while those who do not are cursed.

It’s time for Britain to act on its own on the world stage, no longer bullied by Brussels and able to stand with Israel when the time comes.

For more background information about Brexit and a post Brexit UK, read:

Brexit 2020: Countdown To UK’s Final Parting With The EU

Brexit May Be Delayed, But It Won’t Be Denied

Tomorrow's news today. We examine expert predictions in the lead up to coming world events, investigate new trends and look at where the nations are headed.

Wake Up, You Children of God!

Sun Jan 3 , 2021
Share on Facebook Tweet it Email Do you have a calling on your life? Do you think that God has not chosen you to do […] 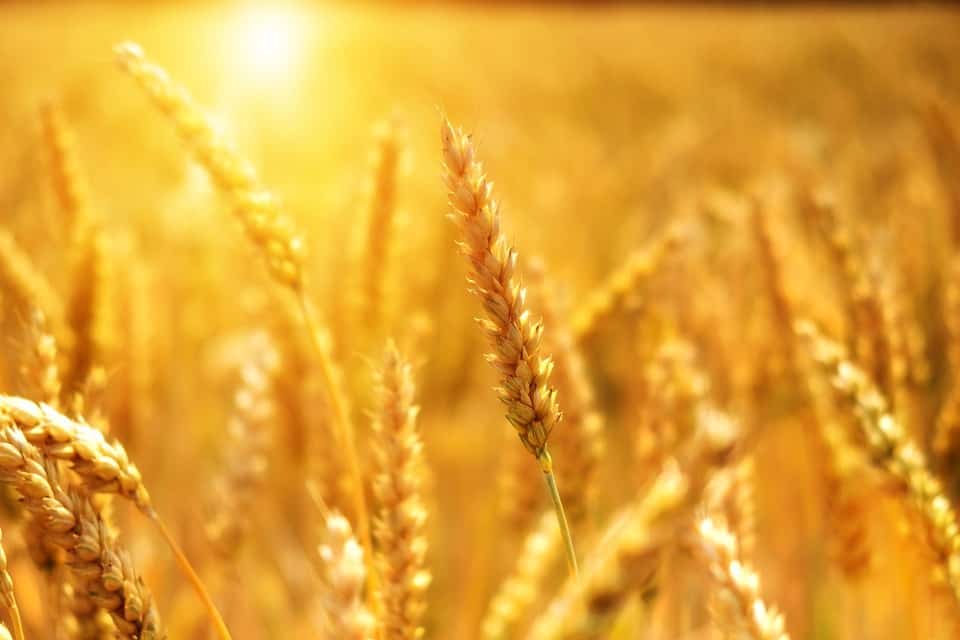