Life After Belsen by Simon Bloomberg offers fresh insights into the Holocaust and the aftermath of WW2 including the plight of thousands left homeless and their hope for resettlement.

Written by a former leader at the Belsen DP Camp, this historic record, published posthumously in 2017, reveals the plight of thousands of displaced Jews who waited in dire circumstances to go to Yretz Israel, the homeland the Balfour Declaration of 1917 promised.

While at Belsen, Simon wrote the following:

“Those who are left wait for the day when they can shake the blood-stained dust of Germany from their feet and start a new life in a free land, far away from this land of dreadful memories, please God that it may be soon.”

The Jewish humanitarian, Simon Bloomberg served with the United Nations Relief and Administration (UNRRA) after WW2 and his book offers a first-hand account of the survivors of the horror camps of Nazi Germany. Not told until now, it gives fresh impetus to the cause of those who oppose genocide in all its forms.

As the first Jew to lead the Belsen DP camp, and with years of experience in the British Army and Colonial Service, Bloomberg was well equipped for the difficult task. During his two years at the camp, first with UNNRA and then with the Jewish Relief Unit he made positive changes and was commended for his devotion towards helping Holocaust survivors rebuild their lives. He received a CBE in 1951 for his life of service.

Bloomberg was all too aware of the desire of the vast majority of the Jewish DPs to go to Israel, provided Britain would let them in. Along with many Jewish people, he could never understand why Britain, the creator of the National Home for Jews, through Balfour, would prevent them from going there.

“What hopes had these people for the future, where could they go? My sympathies were naturally with those who tried to leave Germany, How could they be otherwise? But, I also believed the national home for Jews couldn’t have come about, but for Great Britain.” – Simon Bloomberg.

“It is fitting that Life After Belsen was launched on the same day the Balfour Declaration was made 100 years ago,” says the book’s editor Al Gibson, “because Balfour’s promise gave hope to the Holocaust Survivors Bloomberg wrote about – that after everything they had been through – they would finally reach their ancient homeland.

“The Balfour Declaration was significant as it was the first step towards a national home for the Jewish people. This was something Bloomberg aspired to, even though the British reneged on this commitment and thousands of Jews had to wait in the DP camps of Europe until Israel was founded in 1948. As this issue is well covered in Life After Belsen, it is appropriate the book launched on this day, 100 years later.”

Life After Belsen is available as an ebook at Amazon 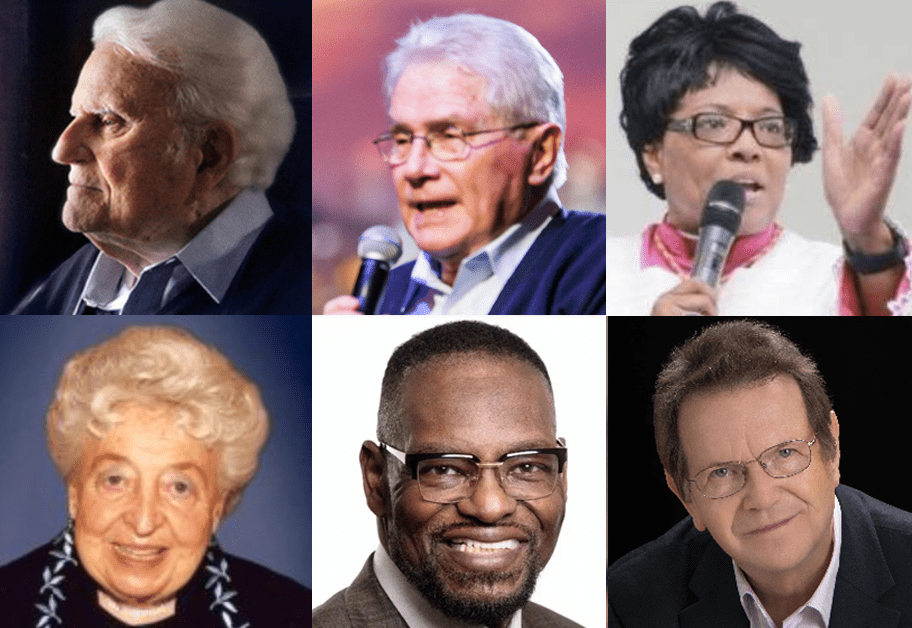