‘Jesus the Game changer: To the Ends of the Earth’ is the title of the second series of an award-winning documentary by Olive Tree Media that examines how the Gospel has travelled across the world over the centuries.

Hosted by Karl Faase, it includes interviews with over 50 guests including two Iranian women whose lives have been transformed by the message of Jesus.

‘Jesus the Game Changer: To the ends of the Earth’ is filled with inspiring people and compelling stories of faith and courage. It shares the testimonies of those who risked death, to ensure the Gospel message is heard in even the most dangerous of places.

Viewers of the new season will be amazed at the faith and courage of many bold believers including two Iranian women, Maryam Rostampour and Marziyeh Amirizadeh.

Maryam and Marziyeh both from Iran, were predominately taught about the Islamic faith. When reading the Koran, Maryam never felt the presence of God and struggled to find the answers she was looking for, until she gave her life to Jesus after reading the book of Luke, aged 17.

Her heart was to learn more, so she moved to Turkey, and that’s where she met Marziyeh. There they spent time learning about God but felt a call to go back home to Iran to share the Gospel. Both women gave out 20,000 New Testaments across Tehran and formed house churches for young people in Iran, including those caught in prostitution.

Unfortunately the women were arrested by the Iranian authorities, and incarcerated for nine months in one of the most horrifying prisons. In prison they recall sleeping under urine-soaked blankets, being threatened and facing potential physical attacks.

However, Maryam and Marziyeh started to view their prison as a church. They brought many people to Christ and made friendships that would last a lifetime. Thankfully, Amnesty International was able to get them out of jail. 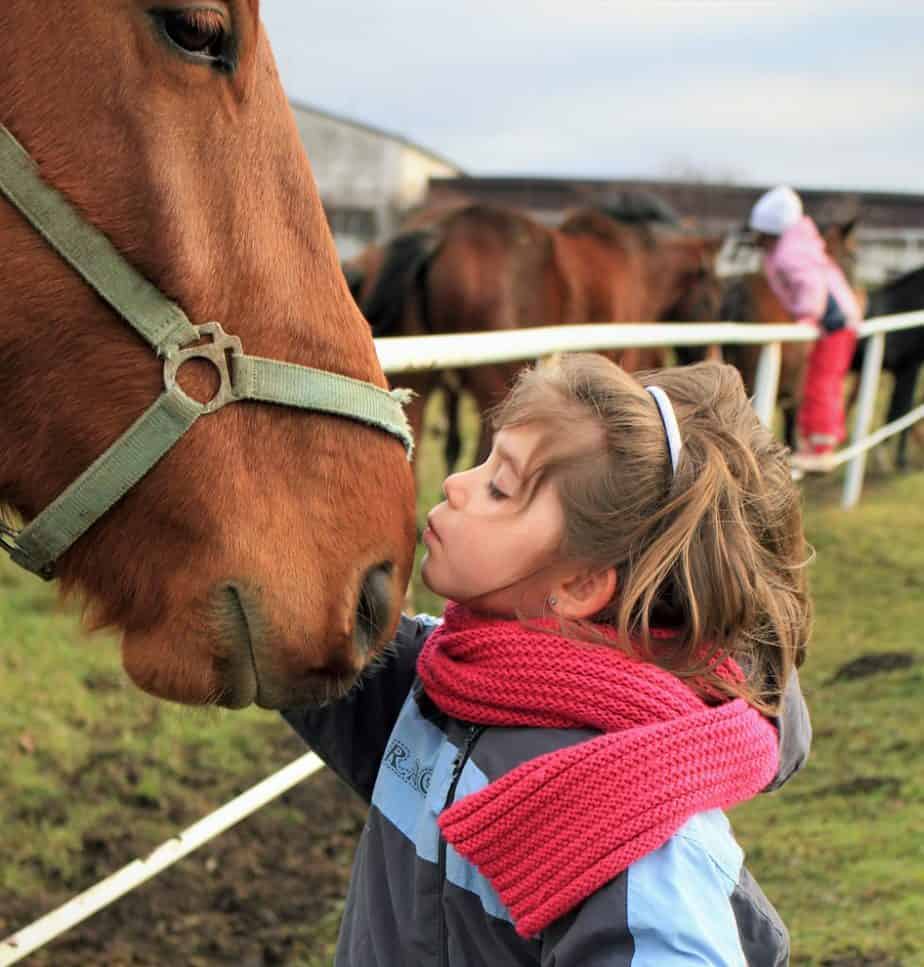