God’s Word to us today is that we should trust in the Lord our God for His guidance and support and not that of man. “For the eyes of the Lord run to and fro throughout the whole earth, to show Himself strong on behalf of those whose heart is loyal to Him.” (2 Chronicles 16:9)

King Asa was king of Judah. David’s kingdom had split in two, Israel to the north and Judah to the south. Asa’s heart was originally set on serving the God of David but, sadly, when Baasha, King of Israel, came up against Asa, Asa did not seek the leading of God but sought the support of the King of Syria in his stand against Baasha.

If we acknowledge the Lord in all our ways and put our hope in Him (not man) then we can trust Him to direct our paths without leaning on human understanding.

Asa put his confidence in the guidance of man instead of the guidance of God. He had forgotten how the Lord his God had intervened and delivered him in the past. In his attempt to impress man, he ignored the counsel of his Lord. Asa foolishly believed that Ben-hadad, King of Syria would help him in his struggle.

Indeed, Asa was victorious over Baasha, King of Israel, but, due to his infidelity toward his God, he lost the favour of the Lord and suffered debilitating wars until the end of his reign. Asa failed miserably for not trusting in his Lord.

Let us trust in the Lord

Too many times we seek the counsel of man over the counsel of the Lord. God knows your future (He is already in your tomorrow) and He knows the plans He has for you; plans for a future and a hope. So, let’s seek His Will for every decision we make through prayer and Scripture. If we acknowledge the Lord in all our ways and put our hope in Him (not man) then we can trust Him to direct our paths without leaning on human understanding.

Help me to hear your voice through Scripture and Your Spirit above the din of human opinions. I know that you know my future and have my best interests at heart. Therefore, I choose to acknowledge You in all my ways and trust You to guide my steps every day. Amen.

God-tracking is learning to trust in the Lord and seek His counsel above all else.

Read more GodTracker devotionals that will build up and encourage you in your Christian faith. Listen to GodTracker podcasts at, godtracker.co.uk/godtracker-podcasts

Originally from South Africa, Dudley Andersen now lives in the UK where he heads up Sure Reality Media and pastors Cornerstone Family Church in Worcestershire. He is married to Karen-Leigh and has two children, Kerryn and Ryan. Dudley has a background in radio and has worked for Radio Pulpit, Impact Radio and Christian Vision. Since 2005 he has produced diverse content for various Christian stations. He is the author of God-Tracking Through the Year and Overflowing Hope and writes a weekly e-mail devotional called, GodTracker. Dudley is also a worship leader.

Father's Day – Being a dad is one of the greatest gifts!

Tue Jun 7 , 2022
Share on Facebook Tweet it Email It’s June and it will be Father’s Day soon! Being a dad is one of the greatest gifts a […] 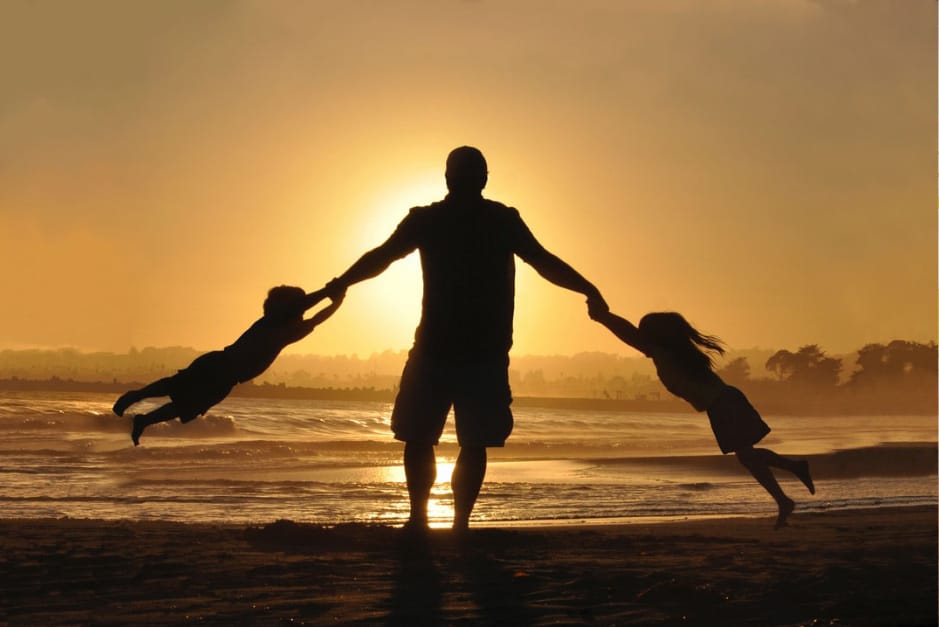