I have always found it strange that the great Russian writers like Dostoyevsky and Tolstoy could happily comment on the Russian soul, but very few modern British writers will comment on the British soul. After a huge pandemic, many people in this country have been asking huge questions – Is there a God allowing this? What will happen after I die? What is the meaning of life?

I suppose that it is because part of our national identity is that many of us in the UK believe we are not enigmatic enough to have a soul. Many of us are materialists and we want pragmatic answers and things that work, not ephemeral ideas. We do not want mystery. We do not want the invisible. When the wind blows across this island we cannot see the wind itself and we like it that way. As has been said, we only see the effects of the wind.

All kinds of people with eclectic, backgrounds and characteristics muddle together on this island and when we run the gauntlet of the high street, board a pricey train or use the crowded NHS we get in each other’s way. During the pandemic we have seen the best and worst of us. We have seen people panic buying at supermarkets but we have also seen people going out of their way to help their neighbours. The UK Church has been a mixed bag in all this. In one sense, Christian leaders have been delivering the message ‘Count your blessings’, but words do not always marry up with actions and in-between this preaching has been a practical help through food banks and through the genuine care of many Christians quietly trying to do the best in a scary environment.

But all souls want to survive and to thrive, so there have been times when we have failed. We become each other’s enemies and it is not pragmatic to afford your enemy a soul. Because that way they may not remain enemies. In the middle of the pandemic the UK Government reduced foreign aid spending and increased spending on national Defence. Our Government has not been entirely competent.

As a country we are rarely uniform in our likes and dislikes. And for all the calls to unity from politicians, we are often as much individual islands, individual kingdoms failing to communicate with each other on a larger island. And in the face of death, our actions are not always pretty.

So people do not speak of the British soul – it is not a unifying topic. You may as well talk of national guardian angels.

Politicians may hint that the British soul is broken and needs to be fixed (before leaving it more bruised and wounded than ever). Religious leaders sometimes say that it is sick. Business leaders may say that the British soul is thriving and that any other view is a pessimistic talking down of the nation. Intellectuals and academics will rightly caution that any such talk can also lead to jingoism at best and a sick racism at worst.

Read Top ten reasons this is probably not the last of the Last Days also by Nick White.

Nick White is a writer and author living in Staffordshire UK. His personal blog is called Stories Make the World Go ‘Round.

Is the local Christian Bookshop an endangered species?

Wed Jul 28 , 2021
Share on Facebook Tweet it Email The local Christian bookshop should be a regular destination for every Christian, yet how many of us don’t even […] 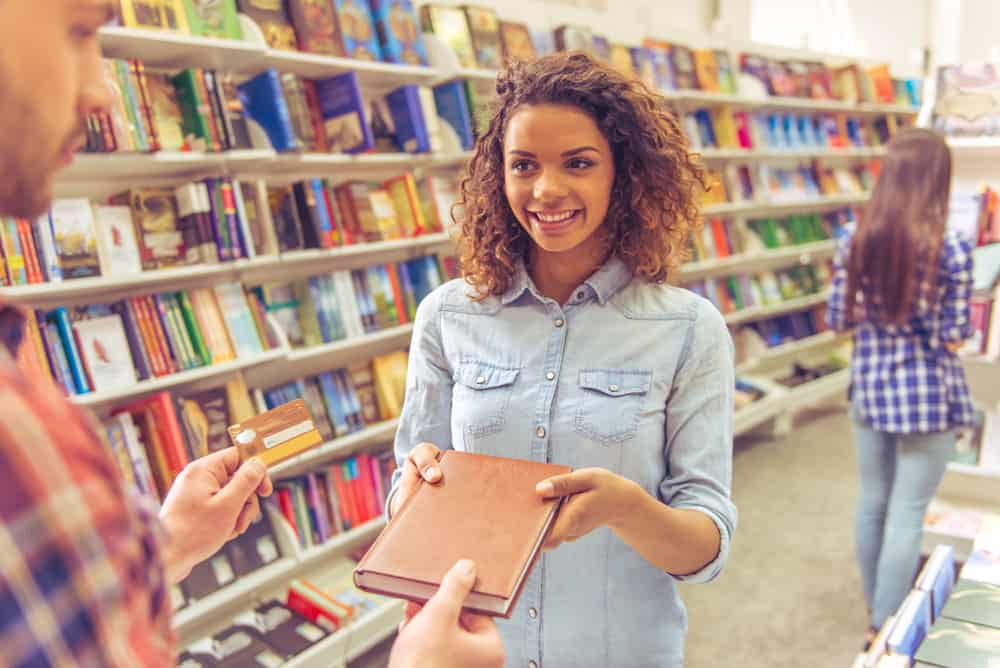