What do you make of Harry & Meghan on Netflix? The documentary certainly doesn’t bode well for family reconciliation, especially in this season when families come together. The Royal family seems more divided than ever and in need of the prayer.

On the day of the launch of Harry & Meghan on Netflix, I heard a discussion on BBC Radio 4 where they were talking about the first three episodes and how they made for excellent television. So I watched them with an open mind.

I am not against Harry & Meghan. I am supportive of the Royal family as I think the monarchy is intrinsic to the experience of being British. It’s hard not to watch their story told by themselves and not be moved with compassion. Clearly they have been hurt and it’s wonderful to see how kind friends have rallied around them. Whether they should be airing the Royal family’s dirty washing to the world is another question.

My immediate impression was how sad the Royal family could not have harnessed the power of this couple for good. They could have been and may still be a huge asset to the British Commonwealth. The series reveals that New Zealand, South African and Canada could have been suitable homes which would have facilitated this option, but sadly it didn’t happen.

Now after six episodes of the Harry & Meghan documentary, and with Harry’s biography ‘SPARE’ about to debut in January, it seems reconciliation is a long way off. There are those who demand that King Charles will strip them of their titles. What’s surprising is the Harry & Meghan were prepared to give them up anyway.

In fact is seems they were prepared to give everything up. It’s so sad to see history repeating itself. One would have hoped for better for both Princess Dianna’s sons. With all the grief they have experienced together, you would have expected them to stick closely together. However it’s understandable that Harry would want to protect his wife like he feels his mother wasn’t protected.

I don’t think King Charles will strip them of their titles as Duke and Duchess of Sussex. Should there be no reconciliation I imagine the same fate will befall the couple as the Duke and Duchess of Windsor, who were basically exiled to another country, in their case, France. That would be sad, but in reality that is the fall out one could expect following the Harry & Meghan on Netflix documentary.

Archie and Lilibet will probably not be styled Prince and Princess and simply keep their surname, Mountbatten-Windsor. It seems as if King Charles has been keeping his options open on that issue and I don’t seeing that changing any time soon.

My hope is that their will be a reconciliation, failing which Harry & Meghan may still remain part of the Royal family but may only be seen with them at funerals, as was the case with the Windsors. It’s sad that ‘the heir and the spare’ can’t seem to get along better. However this is something that didn’t start with William and Harry. Watching The Crown on Netflix you see the rivalry between the late queen and her late sister.

This doesn’t augur well for George and Charlotte. Hopefully they will do better, like Charles has done with the Princess Royal, his sister Anne. It seems when Royal siblings are of the same gender there is bound to be difficulty.

I feel very sorry for Prince Harry & Meghan, but it’s good to see they have a new life in the USA where they can thrive. The British press come off very badly in Harry & Meghan on Netflix. Some of their coverage is appalling. The likes of Piers Morgan offer the vilest rhetoric which only exacerbates a horrible situation. They of course say they aren’t racist, it’s hard to believe this defence, at the very best analysis, they are horrid to Meghan without reason.

The way the British Tabloids build up and break down people is awful. And as to the issue of racism, that is something that shouldn’t even be an issue in modern Britain. Harry should be proud of his mixed race family as are many Britons. However he shouldn’t reject his royal family either.

There will always be those who love Harry & Meghan and others who feel they have betrayed the Royal family, especially given the timing of the documentary, so soon after the Queen’s passing. They have had their say and it’s now time for the Sussexes to stop trading on their royal connections and get on with their lives. That could bring a measure of reconciliation.

They clearly need to stop competing in any way with the Prince and Princess of Wales, desist in staged timings to detract from the valuable work that William and Kate are trying to accomplish. I can see King Charles and Camilla drawing a line in the sand and saying “No more. Live your separate lives, and leave us out of them. Don’t talk about us and we won’t talk about you.”

I would be very surprised to see Harry & Meghan at the Coronation however it is my highest hope they will be reconciled with all their family. This includes Meghan’s relationship with her father and Harry’s with his. Somehow I don’t see that happening without a huge does of humility.

God is the God of reconciliation. Unfortunately this handsome young couple, who have so much going for them, still have a lot to learn about honouring one’s father and mother. This is something I picked up on after the interview they did with Oprah Winfrey. See Harry & Meghan Interview: if only they had followed this simple rule

It’s wonderful to see Archie and Lillibet and the interaction between them and their parents and of course with Meghan’s lovely mother. Can you imagine if these two siblings end up treating their father in the same way Harry & Meghan have treated their fathers? It would be tragic. I hope there is time for Harry & Meghan to reset their paternal relationships so they set the right example to their children.

Honouring one’s parents causes things to go well for you in life, so I really do hope this royal couple will be reconciled with their parents all round and won’t suffer the same fate as the Windsors who were alienated from their family and their country and died pretty much in obscurity.

According to a Netflix press release, “Volume I of the unprecedented and in-depth documentary series Harry & Meghan debuted with 81.55M hours viewed, the highest view hours of any documentary title in a premiere week.

The series from Oscar-nominated director Liz Garbus appeared in the Top 10 TV list in 85 countries, including #1 in the United Kingdom. After just four days, over 28M households have seen the first three episodes (81.55M divided by 2.9 hours), and Volume II premieres this Thursday.”

Fri Dec 23 , 2022
Share on Facebook Tweet it Email Prayer is more than communicating with Creator. Prayer is the process of entering the spirit realm. Prayer is probably […] 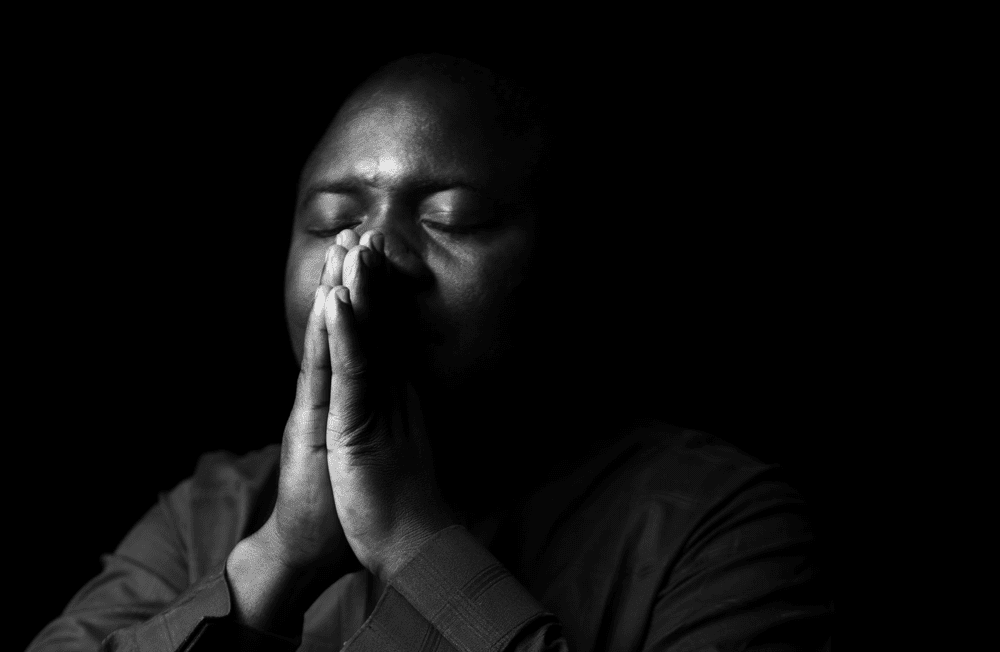