Jesus doubled for you at Calvary when hung on that cross for the sins of the world. Jesus was qualified by the power of the Holy Spirit and the righteousness of God to take your place in death.

2 Corinthians 5:21
For He made Him who knew no sin to be sin for us, that we might become the righteousness of God in Him.

I once interviewed an amazing lady for my radio talk show called, Linda. Linda came from a broken home. Her father was an alcoholic and walked out on her mom when Linda was very young. Sadly, as a teenager, Linda became caught up in the same world of alcohol that her dad had endured, however she managed to pull her life together when she accepted Jesus as her Lord and Saviour. Soon afterwards she entered the world of entertainment as a stunt double.

Linda was successful in her newfound career, doubling for many famous actors in some well-known television productions like the British soap opera, East Enders. She explained to me how exciting the job was. She met many amazing people and performed some breathtakingly stunts. She told me how she was once directed to fall down a cast-iron fire escape. “I only sprained my shoulder,” she told me with a lilt in her voice, “It was great fun.”

As Linda described her work to me as a stunt double, it dawned on me that I knew someone else who doubled for people. This person is a very dear friend to me. In fact, he was my very own stunt double. His name is Jesus.

Jesus took the fall for me in the scene of the cross. I was scheduled to bear the wrath of God’s judgement for sin, the consequence of which is eternal death. However, by his grace, God sent his own Son to stand in for me; to bear his wrath for my sin and die in my place. As I spoke with Linda, it was mindboggling to realise that Jesus doubled for me by taking my place in death. God made Jesus, who knew no sin, to be a sin offering for me that, after repentance and putting my faith in his death and resurrection, I might be made righteous before God in him.

Jesus is your stunt double, too. Jesus doubled for you at Calvary when he hung on that cross for the sins of the world. Just as Linda was qualified to stand in for actors on the film set so that they would not be injured, so Jesus was qualified by the power of the Holy Spirit and the righteousness of God to take your place in death. Join me as we admit to our sin and accept the intercessory work of the sinless Son of God, by faith. Believe that Jesus died and rose again for you and call him Lord of your life, today.

(Pray the prayer below if this makes sense to you.)

God-tracking is having faith in your stunt double.

I accept the intercessory work of Jesus Christ at Calvary and confess him to be Lord of my life.

“Dear eternal good God, I admit and confess the sin that I am guilty of and which separates me from you. I admit that I don’t have the wherewithal to face your judgement by my qualification and will suffer eternal death as a result. I realise now that the only one who could face your judgment and survive was your Son, Jesus. I believe he took my place in death and rose again that I might be freed from sin and walk in your righteousness. I accept the intercessory work of Jesus Christ at Calvary and confess him to be Lord of my life. Amen.”

IMPORTANT:
If you prayed that prayer today email me dudley@godtracker.co.uk

Live Life to the Hilt Because You Can Trust Father

Fri Aug 19 , 2022
Share on Facebook Tweet it Email Boldly place your full trust in him to meet your needs and guide your footsteps, without leaning on your […] 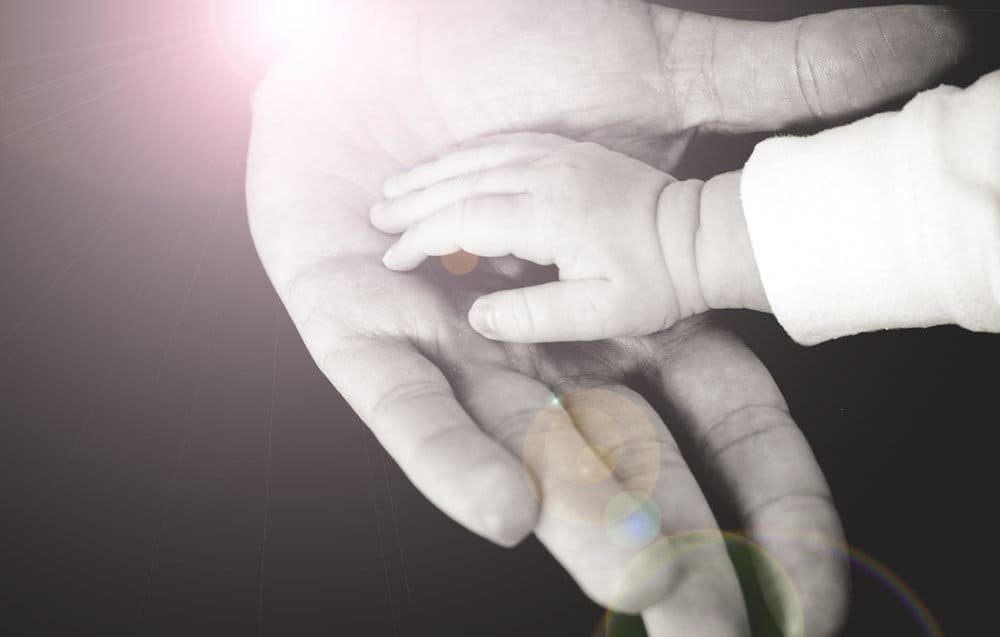