England came so close to winning the 2020 Euro’s final, leaving many people in the UK disappointed. Once again the nation’s hopes of winning a major football championship were dashed. Congratulations to Italy on their success. However, all of the UK must commend the England team on how far they have come.

There were high hopes for England from the start, with the team scoring the first goal to thunderous applause from the vast crowd at Wembley stadium. However, after half-time Harry Kane’s team seemed to lose possession of the ball which resulted in a tie as Italy equalised. Watching extra time was excruciating enough for England fans and of course it went to penalties. This was incredibly tense as always. Unexpectedly, there were some magnificent saves and some awful loses and at the end of the day the Italians won by the slimmest margin. England certainly put up a massive fight and were worthy opponent.

While there was two yellow cards given to the Italians, the England team had none and acted with exceptional sportsmanship. Carl Beech of Christian Vision For Men (CVM) summed things up appropriately on his social media page. “For me it came home in heart, spirit, ethical play, unity and commitment. Amazing. You’ve done us proud.”

“Prayers for @England and Gareth Southgate tonight. You’ve shown courage, resilience and compassion – on and off the pitch – and brought joy to millions,” wrote Justin Welby, Archbishop of Canterbury@JustinWelby· “PS – It’s coming home”.

We win together and we lose together. No ifs or buts. The whole country should stand firm behind every player in this heroic team 🏴󠁧󠁢󠁥󠁮󠁧󠁿 pic.twitter.com/D8H9L9NJGy

Following the tense penalty shoot-out there was huge disappointment for England, especially since it was so close. Listening to the commentators it seems it was the years of experience of the Italian team that pipped England to the post. With the inference that the England team is young and still has much to accomplish. So England’s hopes of winning a major tournament now turn to next year’s World Cup.

It’s a blessing that Christians are represented in the national team and we can continue to see how their God-given talents will develop. Especially the 19-year-old Bukayo Saka who seems to have a brilliant future ahead of him. “I hold onto God’s promises…” he has said. “Before every game I ask God to help me play well, help my team and try to score a goal or assist a goal and He answers my prayers so this is why I point to the sky to thank Him.”

What an example of faith for us all to follow. No matter whether our team wins or loses, we can have faith in God and hold on to His promises. Let us also remember that the journey of who we are becoming is far more important than any trophy. As 1 Corinthians 9:25 says: “Everyone who competes in the games exercises self-control in all things. They then do it to receive a perishable wreath, but we an imperishable.”

Congratulations to Gareth Southgate for building a gentlemanly team of good sportsmen. Moving forward from the Euros final the future is bright for the England team. There is no need for disappointment but hope for the future. God bless the team and especially those who have made a bold stand for God.

Proven Benefit of Being in Nature on our Wellbeing

Thu Jul 15 , 2021
Share on Facebook Tweet it Email This year the theme for Mental Health Awareness Week in the UK was nature. There is, without doubt, a […] 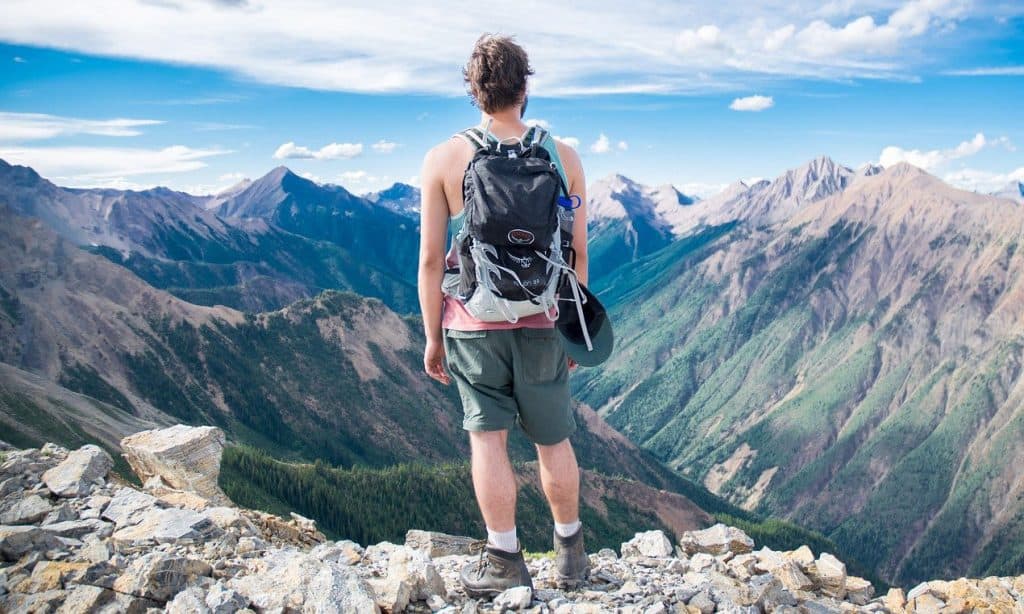