The 2021 United Nations Climate Change Conference, also known as COP26 will take place in Glasgow, Scotland, between 31 October and 12 November 2021. British writer Jack McGinnigle, author of Divine Weather, shares his thoughts about God and the weather in the build up to the 26th UN Climate Change conference.

“In the beginning God…” The first two verses of the Bible contain two concepts central to meteorology: water and spirit (that is, wind). Later in the Creation account, we are introduced to the sun, the alternation of night and day and even to the word ‘firmament’, a pre-scientific concept which we can interpret as troposphere or atmosphere (where air/Earth interactions take place).

Thinking towards COP26, many agonise about the ‘greenhouse effect’; but without it the Earth would be 100 degrees colder — and uninhabitable! In the ‘rainbow covenant’ with Noah, God promised a regular round of seed time and harvest, which indicates that the world climate system is broadly in balance; there will be local variations, of course, but if it is drier than usual in one area, then somewhere else it must be raining heavily. One biblical warning of the Genesis Flood suggests that the climate can indeed shift to a different equilibrium; and that quite suddenly.

During my career at the UK Meteorological Office, I have lived through and measured the global warming of the 20th century. I have also agreed with the science that suggests this is due in large part to our civilisation; we profit by transforming material but then leave it to nature to clean up the remains. Pollution can be visible, for instance in landfills or abandoned oil wells — but also invisible and insidious as acid rains or increasing levels of carbon dioxide in the atmosphere. In the pre-industrial world there was a balanced circulation of carbon between burning wood and photosynthesis in plants and carbon storage (e.g. in the sea). But for a considerable time now we have been burning more than nature can process and so there has been a persistent increase in atmospheric carbon dioxide. This disequilibrium threatens to turn global warming into climate change, that is a new and less hospitable equilibrium for our planet.

This is how I would summarise the scientific consensus:

Can the nations of the world dodge this threat by agreeing to take various actions? Theoretically, perhaps, but I fear that COP26 becomes like the Tower of Babel episode, where God mixed up the languages and nations. And the insidious aspect of this ‘COP-Babel’ is that those who enjoy the benefit from causing the pollution are fewer than those who must bear its cost. My energy use may contribute to another’s failed crop… but, psychologically, I will never receive that feedback.

In my book, Divine Weather, I suggest that, since Biblical times, North Africa has indeed been observed to have passed from a Mediterranean climate to a desert one. I also look at various weather language and events in the Old and New Testaments. For some scenes there is a plausible natural explanation but in others we are left with miraculous intervention, such as the parting of the Red Sea or the darkness at Christ’s crucifixion. Indeed, some commentators see Pentecost as the Biblical solution to Babel; and in the early chapters of Acts, Pentecost was followed by radical sharing of wealth. But, importantly, that wealth-sharing was spontaneous and it is hard to imagine Imperial Rome or today’s politicians legislating for it. Truly the Spirit blows where it wills…

My prayer for COP26 is taken from Genesis Chapter 1: “Let there be light”.

This post was written by Jack McGinnigle, author of Divine Weather, published by Highland Books.

Also read: A Christian response to terrorism in this post 9/11 world

British publisher, Highland Books distributes a variety of "pick-me-up" books across the UK, which aim to encourage and restore. The company is headed up by Philip Ralli who is based in Devon and includes books from diverse authors. 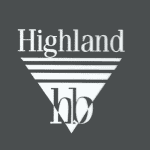 https://highlandbks.com/
British publisher, Highland Books distributes a variety of "pick-me-up" books across the UK, which aim to encourage and restore. The company is headed up by Philip Ralli who is based in Devon and includes books from diverse authors. 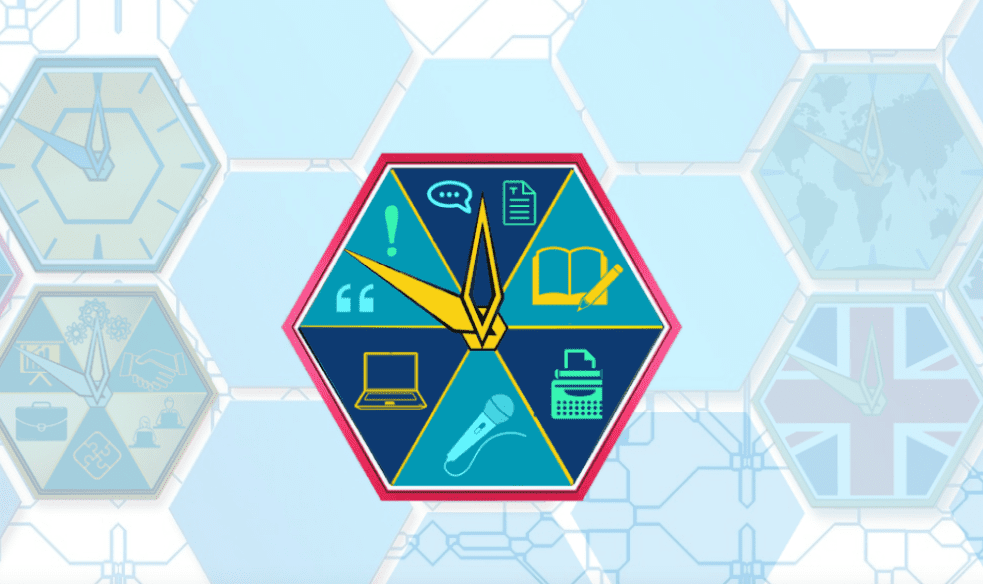