Watch the shock arrest of 75-year-old street preacher, John Sherwood in London on Friday 23 April, 2021. Every Christian should be disturbed as they see the elderly pastor harassed by police as he shares the Gospel to passersby. Standing on a slightly raised platform, he is no threat to anybody and yet the authorities clearly want to deplatform him.

“Come down or we’ll pull you down,” is the clear warning to the street preacher, allegedly in response to complaints about the sharing of Biblical truths in the square. Preaching on the street is not illegal in the UK however each street preacher has to be careful they are not arrested for ‘hate crime’ which is against the law.

We don’t know exactly what Pastor John was sharing but watching him being pulled off his little platform, arrested and dragged to a police car is uncomfortable viewing for every believer. This should not be happening in a country that has such a rich spiritual heritage. It’s unthinkable that a nation that sent missionaries to the ends of the earth won’t allow a street preacher to finish his sermon in a city square.

Social media has been abuzz with people commenting on the video below. “Appalling behaviour by the police”, is a common response, along with questions about whether or not the UK is a Christian country and whether things would have been different for a street preacher of another faith. Whatever you may think of the arrest, the warning, ‘Come down or we’ll pull you down,” should sound an alarm in the ears of every believer.

Witness the arrest of Pastor John Sherwood of Pilgrim Tabernacle in Uxbridge, London. According to Britain’s Only Hope – The Gospel, the arrest of the elderly street preacher is ‘a shameful assault upon the freedom of speech of Christians.’

“This arrest of a faithful preacher for doing nothing other than declaring what the Bible teaches about one of the important moral issues of our time reveals a dangerous assault taking place in modern Britain upon freedom of speech, and not least, upon the freedom of Christian pastors to proclaim in public all that the Bible teaches”.

Clearly, we now live in an era where even the smallest platform we have can easily be taken away from us. You may not be a street preacher but each of us has some kind of platform to share the truth, whether it be person to person or via social media. This is a wake-up call to us to let our light shine wherever we go and not let anybody extinguish it.

This is not the first Christian street preacher to have been arrested and no doubt it won’t be the last. It seems there is a trend to arrest a street preacher, hold him or her overnight and then release them as was the case with Pastor John. This is not acceptable and as Christians we must stand together to protect our rights of freedom of speech.

The Christian Institute has reported on the arrests of several street preachers sharing how very often they are released without charge the next day. Some have even been compensated. They also offer helpful guidelines on ‘Free Speech and Street Evangelism‘. We should take every precaution to ensure more arrests don’t happen, however, we should raise a voice of protest when they do.

As one of the comments on this video post reads, “Dear Christians how many of us have sent in a complaint? Talking doesn’t do anything. I kindly advise we put in a complaint or set up a petition again police brutality against Christian preachers.”

If you would be interested in supporting such a petition, please comment below or let us know at info@ukchristian.news – if we get sufficient support we will create on UK Government and Parliament Petitions.

Remaining True to the Will of God by His Might

Fri Apr 30 , 2021
Share on Facebook Tweet it Email “Grace is God’s doing and God did it when he strengthened his Son to obey his will through the […] 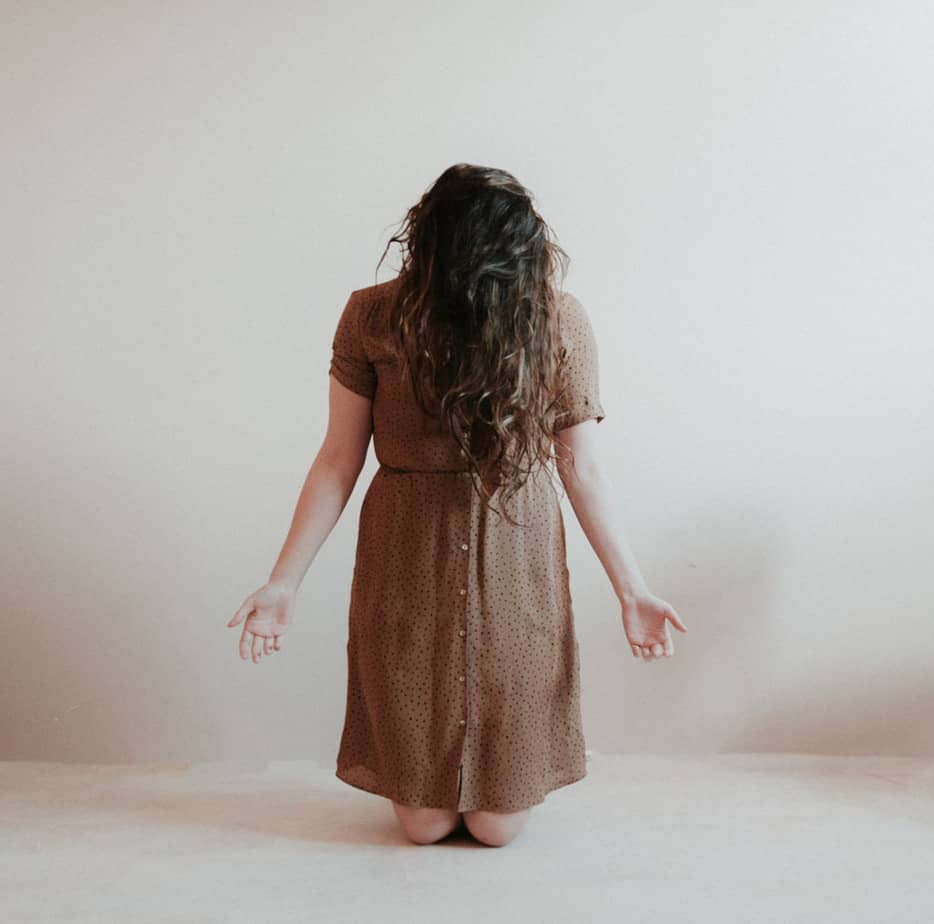