Church unity was the focus of a recent roundtable discussion by best-selling author, Francis Chan; KP Yohannan of Gospel for Asia; and the ‘Bible Answer Man’, Hank Hanegraaff. During a video presentation, which you can watch below, the three influential Christian leaders call for “an end to bickering and bitter conflict in the Church,” warning that “it’s tearing the ‘family of God’ apart.”

The author of Crazy Love, Francis Chan, and former California megachurch pastor, cites a surge in blogs attacking fellow believers online, as well as acrimonious church splits over non-essential differences. “It looks like this family is in shambles, and who would want to join it?” he asks.

Urging believers to “get back to love,” Francis Chan says segments of the Church in America are “at war” and “screaming at each other” instead of seeking to be “in one accord,” like the Early Church in the Book of Acts.

Never Give Up author KP Yohannan and ‘Bible Answer Man’ Hank Hanegraaff agree that fighting within the Church flies in the face of Christ’s prayer in John 17 for His followers to “be one, even as (I and the Father) are one.”

KP Yohannan, who launched Texas-based Gospel for Asia four decades ago, draws attention for his book Revolution in World Missions that shook up the traditional Western approach to overseas missions.

Some have accused him of being too critical and judgmental of the Western church. “My place in life is no more to even think (judgmentally) towards other people,” KP says. “Love is the greatest of all doctrines. When that is violated, we become (like the) Pharisees.”

Frank Hanegraaff — author of Truth Matters, Life Matters More and a well-known radio show host, stirred up a hornets’ nest when he converted to Eastern Orthodox Christianity three years ago. He says: “It can boil down to… in essentials, unity; non-essentials, liberty; and in all things, charity.” In the wake of stinging criticism aimed at him, Fran says he’s learning humility.

The three leaders have been criticized for challenging the status quo of modern Christianity, which Francis says focuses too much on “charismatic personalities” and “popularity contests.” As a result, he says, some in evangelical circles have branded them ‘heretics.’

“Many lovers of Christ, that are part of His true church, are misunderstood,” Francis continues, “All of us know in part and see in a mirror dimly. How do we become ‘perfectly one’?”

Watch the discussion below which focuses on answering this question, ‘How do we become one?’ As believers we must do all we can to foster Church unity.

We are happy to publish the contributions of guest writers, including members of the Christian media, public relations etc providing different opinions that may or may not reflect our own.

Rediscover Church at Home! The 'new' way for Christians to 'gather'

Fri Nov 20 , 2020
Share on Facebook Tweet it Email Church at home is nothing new. Home is the place where the Early Church was birthed and from where […] 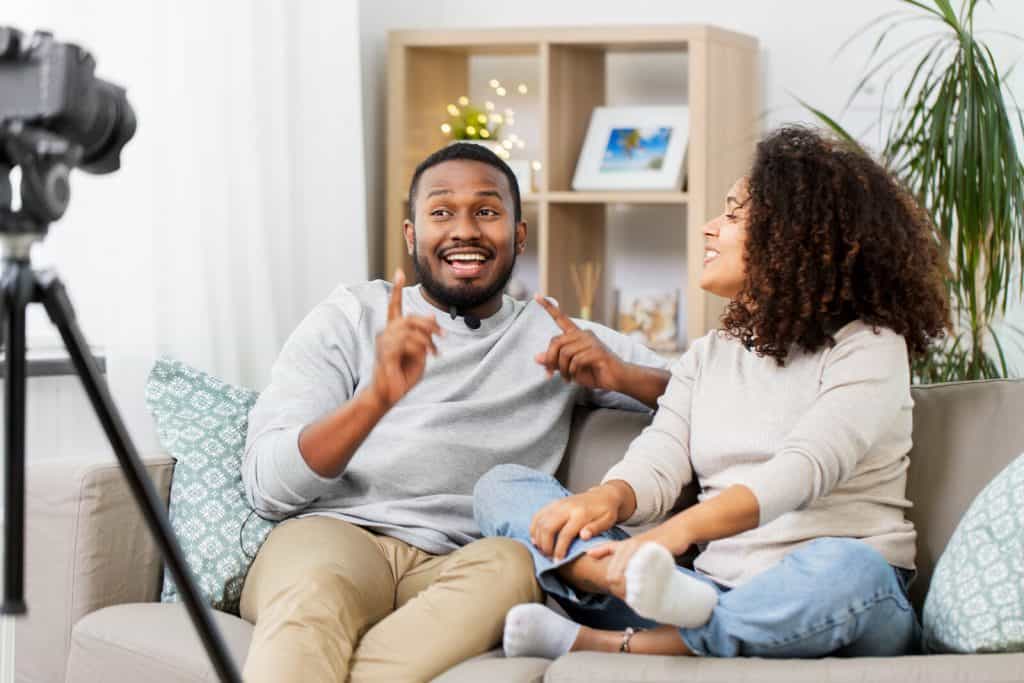