Lisa Labon is the author of the Legacy of Love trilogy that is taking the readers of romantic novels by storm. However, the three books are much more than the romance of Danielle and Panos on an idyllic Greek island. And Lisa is much more than an author. She has lived the many battles the books describe and found hope in a much higher power than herself. Now she seeks to share the same hope she found in God, following the death of her 18-year-old son, to comfort others in the darkest of places.

The first two books in the trilogy, In the Blink of an Eye and Paving the Way have been receiving 5* reviews on Amazon.

Now Lisa is writing the third installment in the series which weaves the love story of Danielle and Panos into the challenges of daily British life, relational break-ups, addiction, gang violence, bereavement and loss. She has a unique ability to captivate a reader’s attention and then introduce them to a spiritual side of life, which they may never have considered.  The third book is set to be published in 2022.

While In The Blink of an Eye gives a brief glimpse of the concept of salvation, Paving the Way reveals the spiritual forces at work behind the scenes to destroy people’s lives. One expects the third book, Freedom in Chains will tie everything together and not only conclude this intriguing story, but also clearly show people how to avoid the traps the enemy has placed in their way so they can find lasting fulfilment.

The Legacy of Love trilogy is published by Open Scroll Publications, which aims to “Create and Inspire”. The Birmingham-based company is headed by Pastor Michael Ekwulugo who is known for his Daily Bread weekly broadcast on New Style radio. You can watch his interview with Lisa below.

An Interview with Lisa Labon

Part of Lisa’s story has been featured on GOD TV previously. You can watch the heartrending account of how was able to overcome suicidal thoughts, addiction, and the loss of her son. The video link is available via the godtv.com post, Where is God in Depression and Suicide? Lisa Was Trying To Kill Herself, Then She Found GOD TV…

Lisa also received a prophetic word from Wendy Alec that “thousands will know her story.”

For more about books about Lisa Labon read: Romantic Trilogy, Legacy of Love points readers to the greatest love of all

One thought on “Christian author, Lisa Labon introduces God to unbelievers in a gripping but non-religious way” 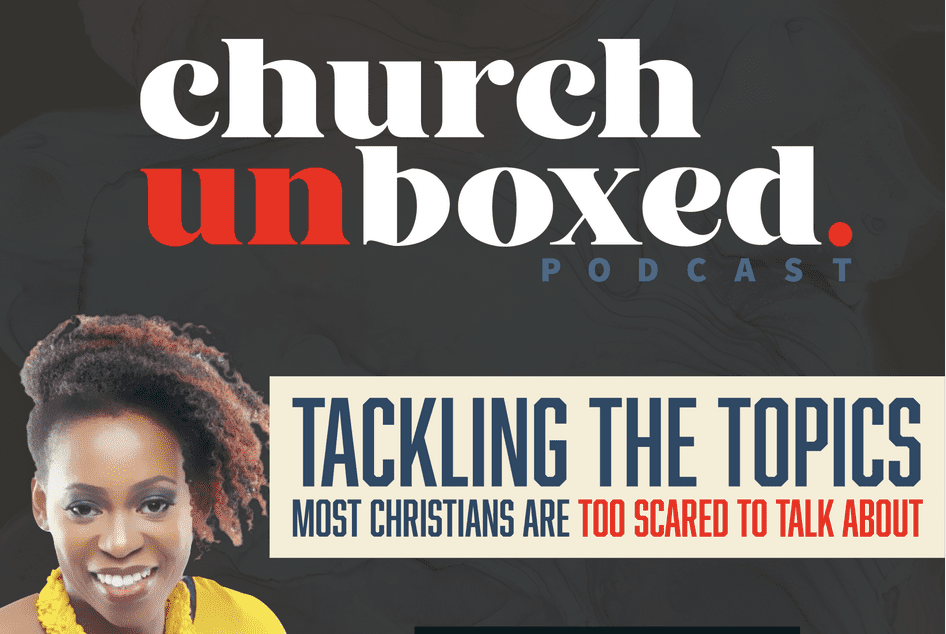