Sadly Brother Andrew of Open Doors has passed away after a lifetime of service. He was known worldwide as a Bible Smuggler and Disciple of Jesus Christ and will continue to inspire generations of believers to come.

Anne Van der Bijl, or ‘Brother Andrew,’ as he was affectionately known was called home to Heaven on 27 September 2022. He passed away in the Netherlands at the age of 94, according to a family spokesperson.

“As a boy he dreamed of being a spy undercover behind enemy lines. As a man he found himself undercover for God,” says the cover of his best-selling book, God’s Smuggler. “For decades his life story has awed millions. It tells the story of the young Dutch factory worker’s incredible efforts to transport Bibles across closed borders and the miraculous ways in which God provided for him.”

It’s not surprising then, that he founded Open Doors, the oldest worldwide ministry to persecuted Christians. And, under his leadership, Open Doors has expanded into more than 60 countries. The mission organisation currently provides Bibles, emergency relief, vocational training, community rebuilding and other essential help to Christians who are persecuted because of their faith.

Despite his fame as ‘God’s Smuggler’, Andrew saw being a disciple of Jesus Christ as his highest honour. See the video tribute below.

Despite his daring Bible deliveries behind the Iron Curtain at the height of the Cold War and his many faith adventures, Anne Van der Bijl led a life intensely devoted to prayer.

“He was an ordinary man who chose to go to hard places and do amazing things for one reason: He was following Jesus,” said David Curry of Open Doors USA. “One of the most interesting and well-known Christian leaders of our time, his death leaves a great void. But we believe, as he did, that God will raise people up to continue His good work in the persecuted church, to be the Brother Andrews of our generation.”

Born in 1928, Andrew grew up in the Netherlands. After enduring the German occupation during World War II, he went to Poland with a suitcase full of Christian material. There he discovered that churches behind the Iron Curtain were isolated, sparking his passion to serve them and ultimately leading him to form the ministry that became Open Doors.

His 1957 border crossing into Yugoslavia and Eastern Europe in a bright, blue Volkswagen Beetle stuffed with illegal Bibles is memorialised in his 1967 autobiography, God’s Smuggler. The first of 16 books he wrote, it has sold more than 12 million copies and has been translated into more than 40 languages.

The Bible smuggling reached an apex in June 1981 when an Open Doors crew nosed a custom-built barge onto the China coastline under the cover of darkness. They floated one million Bibles contained in 232 packages, to a small, silent army of waiting Chinese Christians, who spirited them into the country.

After the fall of the Iron Curtain, Andrew turned his attention to the Islamic World, believing the rapid spread of radical, militant expressions of Islam posed the greatest challenge yet to religious freedom worldwide. Since then, the ministry he founded have committed themselves to serving the needs of persecuted Christians throughout the world.

Brother Andrew’s travels logged an estimated one million miles through 125 countries. He was married for 59 years to Corry, who passed away in 2018. They lived in Holland and are survived by their five children and 11 grandchildren.

Open Doors aims to be a voice for persecuted Christians worldwide as well as giving much needed support, providing resources, and offering training. The ministry is celebrating 67 years of ministry in 2022.

“Our very mission is called ‘Open Doors’ because we believe that all doors are open, anytime and anywhere,” Brother Andrew often explained. “I literally believe that every door is open to go in and proclaim Christ, as long as you are willing to go and are not worried about coming back.”

Also Read: We remember David Pawson, one of the world’s finest Biblical teachers

Take hold of God's Plans for you, they are astounding

Thu Oct 6 , 2022
Share on Facebook Tweet it Email God’s plans for your life are more than you could think, ask or imagine. Embrace the promises He has […] 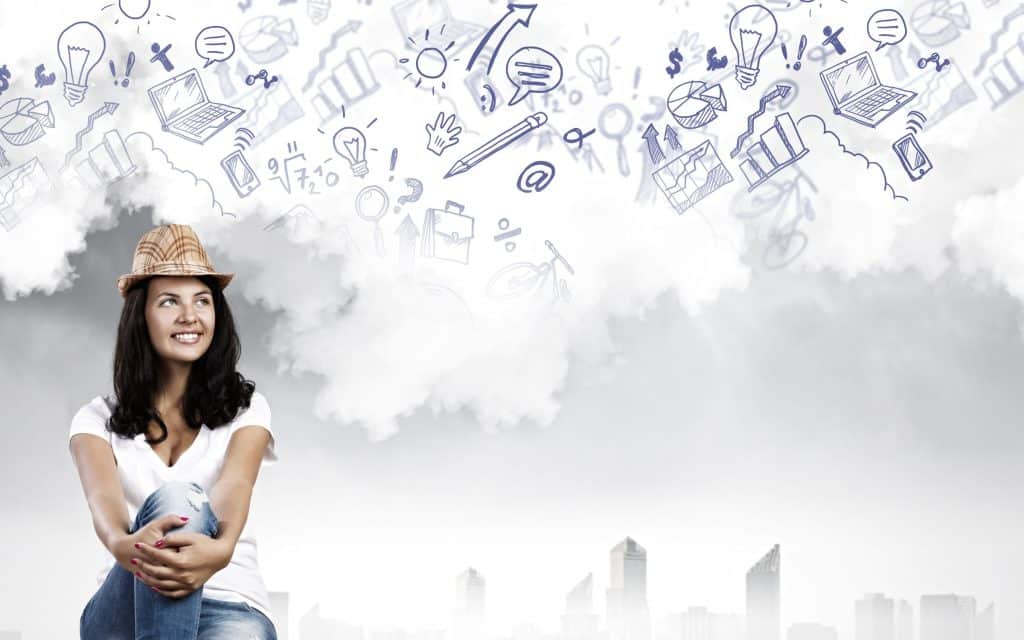