Brexit is set to be concluded in December 2020 but will it still happen with the world in a place of uncertainty due to the coronavirus pandemic? It seems the talks between the EU and UK keep getting stalled putting Britain’s final departure from the European Union in jeopardy.

Following a decisive election victory for UK Prime Minister, Boris Johnson, the UK officially left the EU on 31st January 2020, however a final trade deal is still in negotiation and needs to be in place by the end of the year when the year long transition period comes to an end.

Boris Johnson has said he won’t delay Britain’s final parting with the European Union however due to Covid-19 there has been several delays. EU negotiator Michel Barnier and Brexit negotiator David Frost were both infected by the virus and time was already in short supply to turn around a complex trade agreement in a matter of months.

Despite this Boris Johnson is determined to deliver the result of the referendum held on 23 June 2016 when 52% of the British People voted for their country to regain its sovereignty. He insists the UK will leave at the end of 2020 “deal or no deal”.

Brexit harshly divided the UK into two camps: remainers and leavers, despite the result of the Referendum.  Most Brexiteers favoured a clean break from Europe while Europhiles wanted to maintain the status quo. A supposedly middle of the range deal, negotiated by former PM, Theresa May was rejected by Parliament three times.  With a hung parliament, it seemed impossible to move forward one way or another.

While Remainers always seemed to be shouting the loudest, the British people showed in the European election that they had not changed their minds. The Brexit Party won the most seats in the Europe Parliament and under their outspoken leader, Nigel Farage was a thorn in the flesh of the European Parliament.

Despite the decisive European election results in favour of Brexit, a political state of impasse led to Teresa May’s resignation and Boris Johnson’s election as the leader of the governing Conservative Party. The new Prime Minister got off to a rough start having lost several votes in the House of Commons and was seen to be discredited following his paroguing of Parliament which was ruled unlawful by the Supreme Court. Then, when he took the bold step of expelling the dissenters in his party the Government lost its majority in parliament.

However, Johnson was determined to stay on and deliver Brexit. It seemed the only way he could do this was by finalising a deal with the EU at the last minute. Even when he achieved this, many refused to give their support with some news agencies concluding that the Prime Minister was being “held hostage”. The opposition refused to allow for a general election initially and when one was finally called it seemed Johnson would be ousted.

Instead he won a comfortable majority of 74 seats as people rallied to support his election cry of “Let’s get Brexit done”. The opposition was in disarray and two leaders of the opposition agreed to step down. This election certainly put an end to the Brexit impasse but there are many who will continue the fight to remain in the EU whatever way possible to them. It seems they will try and use COVID 19 to cause further delay.

However it is said Boris Johnson has based his political career on wartime hero Winston Churchill and he will fight on until Brexit is completely delivered.

The Brexit Clock continues to tick

The Brexit Clock is set for 31 December 2020 but it may have to change if Boris Johnson agrees to ask for an extension to the transition phase which would require the agreement of all 27 European countries. So we are yet to see what will happen. For reasons why Brexit must ultimately go through, read Brexit May Be Delayed, But It Won’t Be Denied our guest post on GODTV.com published by GOD TV. This looks at Brexit in line with Bible prophecy.

With its newly elected leaders, the EU wants to forge ahead to greater unity including the building of a European army without being held back by Britain.

At the core of the Brexit issue is a return to sovereignity. Once the UK has left Europe it will be able to negotiate new trade deals with other nations, including the USA and be a world player like it always has been. This is at odds with the globalist agenda.

Bible prophecy enthusiasts believe Europe is a rebirth of the ancient Roman empire as predicted in Scripture and will become the super power that ushers in a global government. They talk about ‘sheep and goat’ nations and insist the UK will be a sheep nation that will support Israel while the EU will turn against Israel.

In order for this prophecy to be correct, the UK cannot be part of the EU. So it will be interesting to see what happens.

Also read: Have we passed the darkest hour of the coronavirus pandemic? When will we be able to proclaim victory?

One thought on “Brexit 2020: Countdown To UK’s Final Parting With The EU”

Could COVID-19 be Satan raging against the nations? 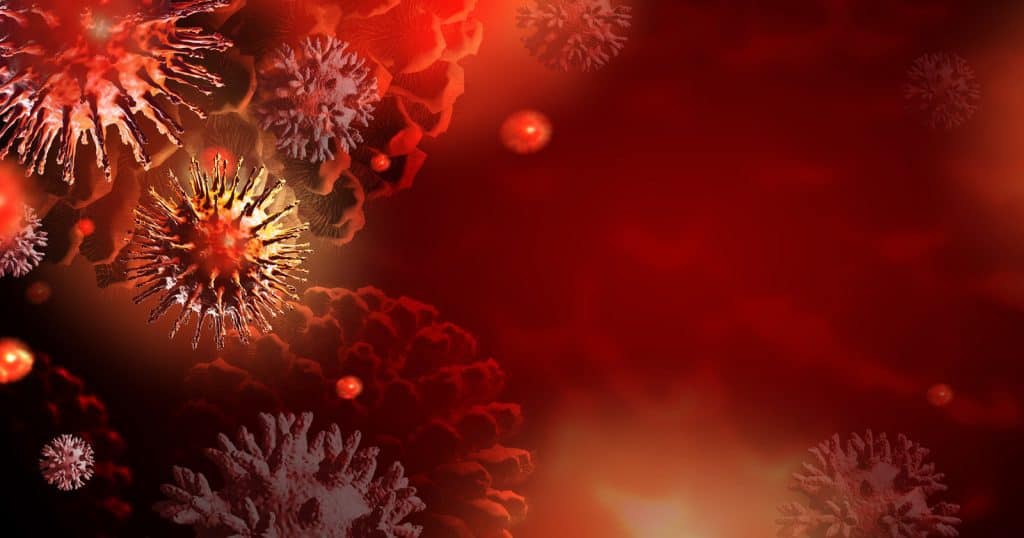