Watch ‘A Prayer for our City’ from Pray London in the video below and be filled with God’s peace in these uncertain times as we continue to trust in God’s protection against coronavirus and healing from Covid-19. Also pray for the city as London goes to the polls to elect a new mayor.

In these days of lockdown, we’ve been encouraged through the musical talents in the Church as virtual choirs have released uplifting songs like The UK Blessing which went viral overnight. Now comes ‘A Prayer for our City’ from Pray London which has the potential to do the same.

Based on the Lord’s Prayer, it is a beautiful, heartfelt song of blessing over the UK Capital and if you don’t live in London, it can just as well be prayed over the city where you live.

After the 2017 London Bridge terror attack and the Grenfell Tower fire disaster, key London leaders came together with a strong desire to raise the level of prayer across London. Pray London was the result and now serves as a catalyst to unite the Church in prayer in Jesus’ name especially during times of major crisis.

“Our recent focus has been the Covid-19 pandemic, which not only affects our city but the whole world,” said a spokesperson for Pray London. “The recent killing of George Floyd, confirms the need for prayer with action is even greater and we desire that everyone will be galvanised into praying for all the issues that affect us all globally.”

‘A Prayer for our City’

A Prayer for our City was written and produced by Bryon Jones who also provides backing vocals and arrangement. Bryon is a member of the Pray London team; senior Pastor of Eden Church in Ilford, East London as well as being a singer, songwriter.

He came up with the idea of creating a memorable song of intercession based on the Lord’s Prayer that the city of London could pray in addition to cities around the world. For Byron, the song simply contains Jesus’ teaching and instruction on how His followers should pray. “Prayer works, and we hope you will take this prayer and own it for your town or city,” Byron says.

‘A Prayer for our City’ came together as Bryon called on his friends and family, many of whom work in the music industry. The song was recorded on their phones and in home studios.

For more information, and to sign up for prayer alerts and online prayer events, visit the Pray London website.

Can Anorexia be cured? 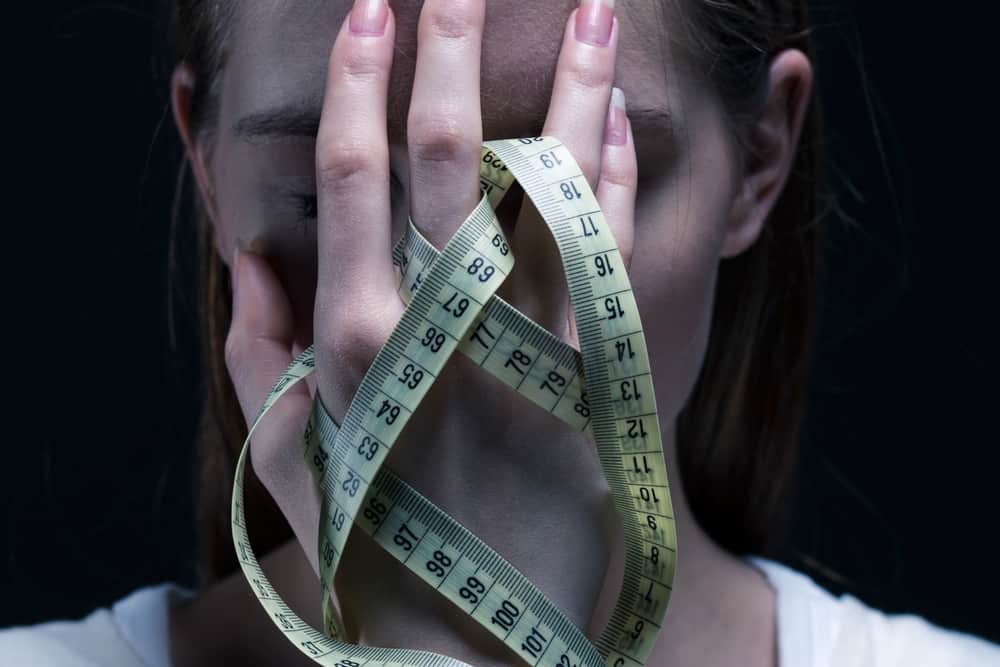